In New Taipei City in the northernmost part of Taiwan is a natural gem that will definitely blow you away. If the United States has the Grand Canyon, Taiwan has Yehliu Geopark with the vast blue ocean as backdrop. 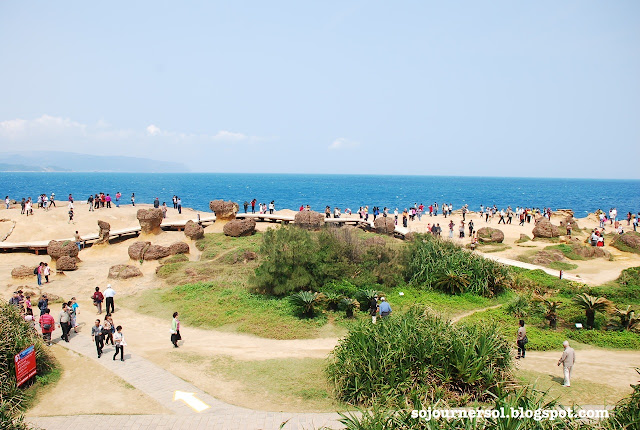 The Yehliu Geopark features a beautiful geological landscape on a cape in the north of Taiwan. Such wonder of nature was formed over time through sea erosion, earth movement, weathering of rocks and the crashing of mighty waves against the land mass. Let your imagination work and run wild! 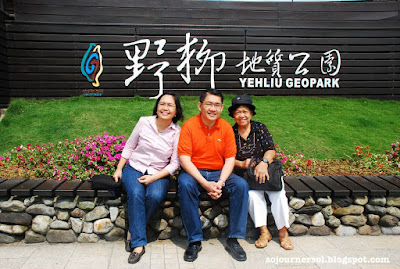 When you visit the park, make sure to wear clothes that will keep you warm because even when the sun is shining so bright, the ocean breeze can give you the chills. For those with long mane, keep your hair tied. You wouldn't want to put up a struggle with the wind especially when having your photos taken. And please do heed the warning signs posted strategically all over the park.

Some of the popular rock formations are the Queen's Head, Cute Princess and Candle Rock. 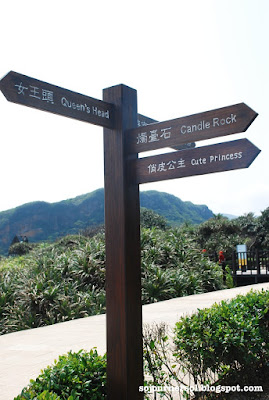 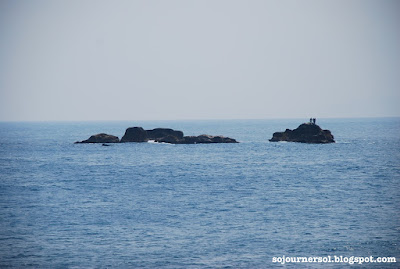 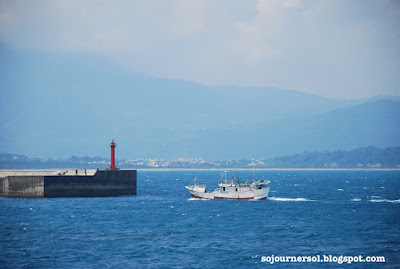 This compass is actually a speed trial station which was built by the CSBC Corporation of Taiwan in 1972 to measure the ship speed using radio waves.

A statue of Mr. Lin Tien-chen stands tall and proud in the park. It is a reminder of the man's bravery for trying to save the life of a student who visited Yehliu in March  18, 1964. The student fell into the sea and Mr. Lin tried to save the former but both of them drowned. 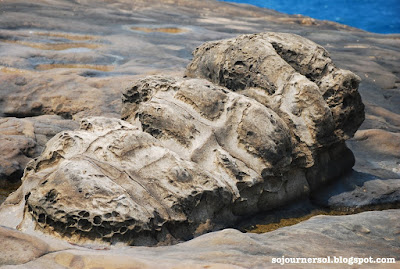 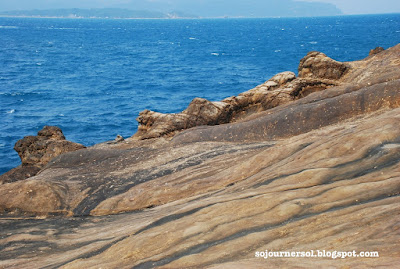 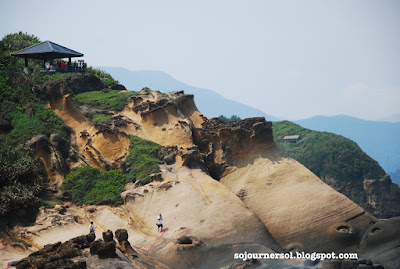 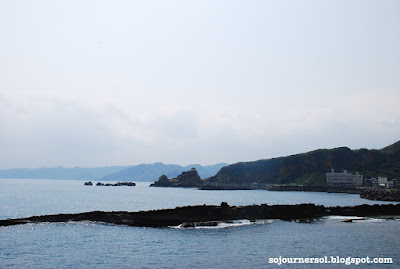 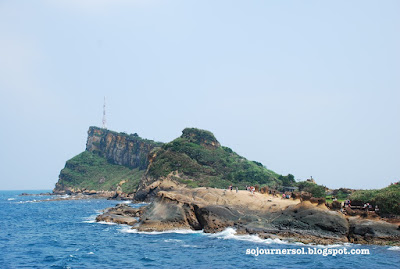 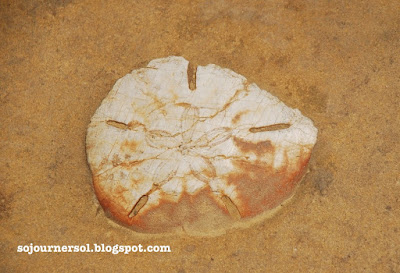 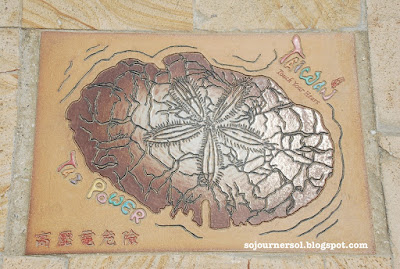 Posted by sojournersol at 9:54 PM