Whenever I am asked what my favourite foreign city is, in a heartbeat I'd say Stockholm. It's the city where I stayed the longest (almost a year for my studies at the Stockholm University), where I immediately adapted to the daily grind of the locals who are oftentimes stereotyped as aloof and cold (No, they're not. They are just not nosy since they value their personal space but they are one of the most engaging conversationalists I've met), where I learned to to live on my own and fend for myself. But most of all, Stockholm has become my (Stock)home because of the people I met who eventually have become my lifelong friends and the many beautiful memories we  have made together. So what do I miss about Stockholm?

I miss the seemingly organized city with its mix of centuries-old architecture and the functional minimalist buildings, the open spaces, cobbled streets and parks, the reliable transport system and the courteous, cool, and gorgeous Swedes with their melodic voices. 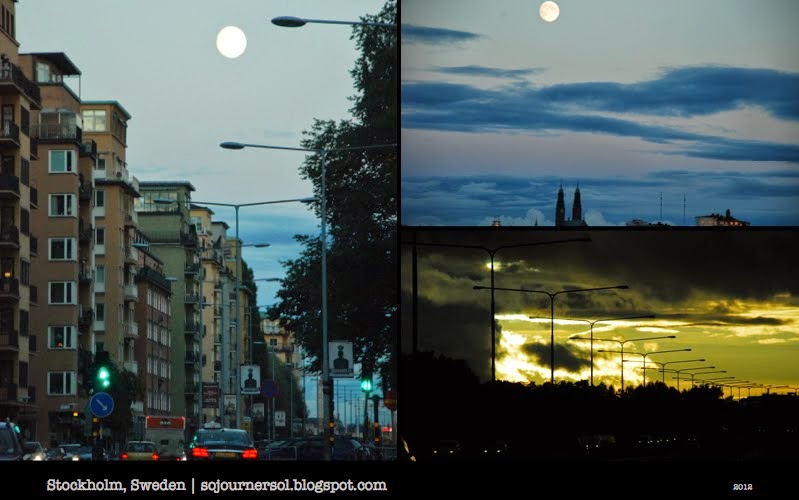 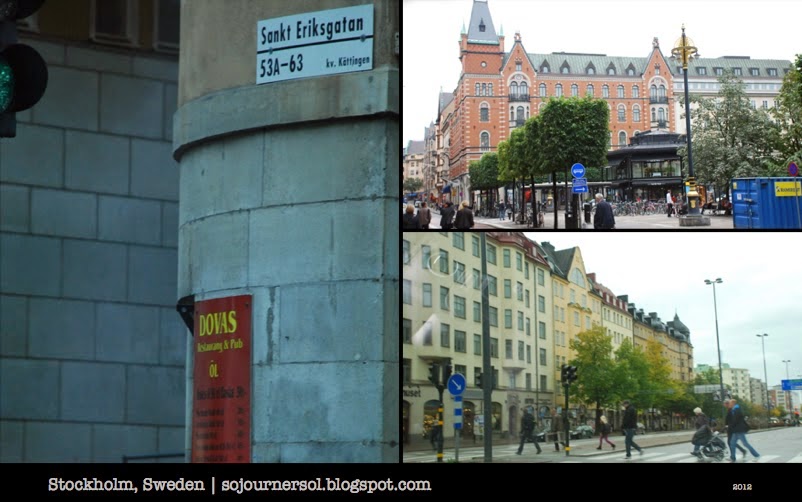 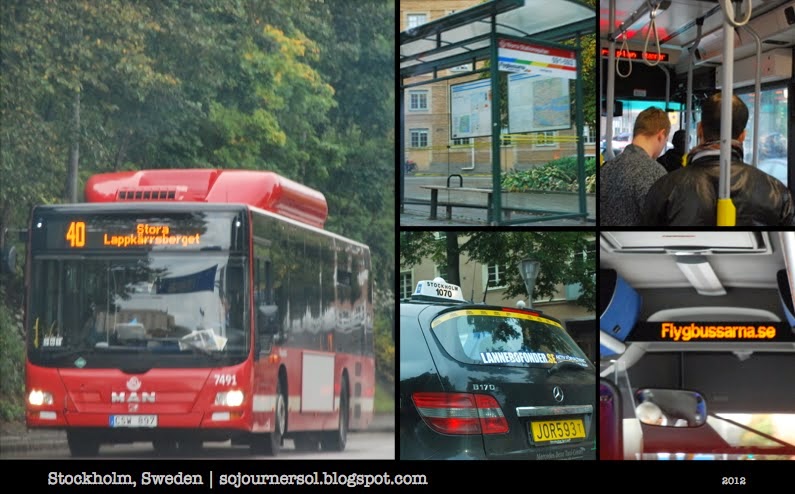 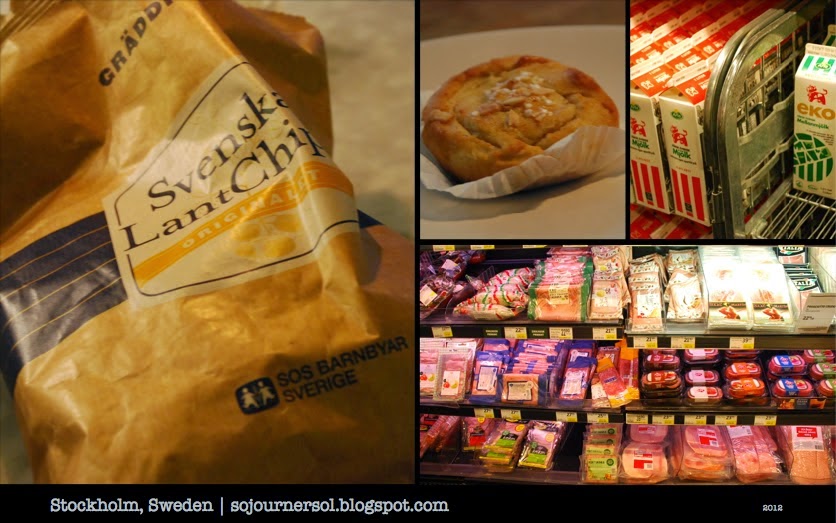 I miss the strolls around the city, the fika (coffee/tea break), and the dinners with close friends that stretches nightcaps at midnight. 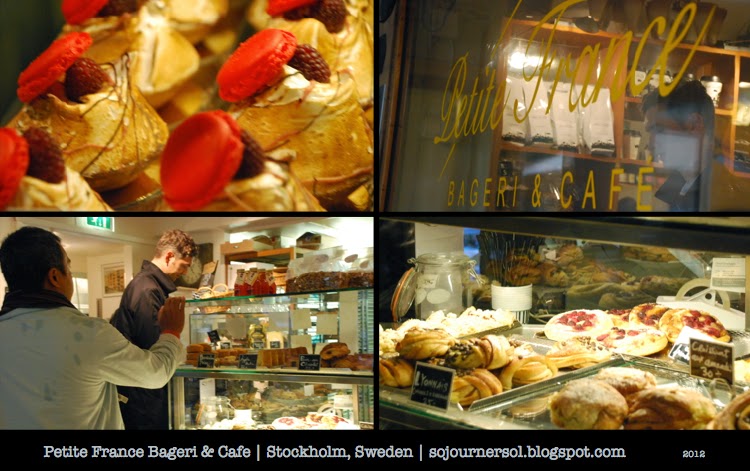 Despite the short notice, I was able to meet up with my Sweden-based friends for dinner. Others I met accidentally while Joel and I were attending an event at NK. And for those who were on a holiday, we had to content ourselves by talking to each other on the phone. 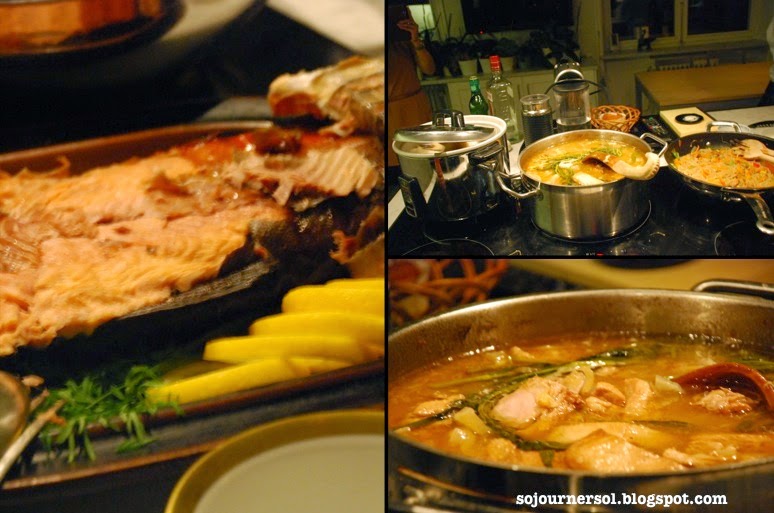 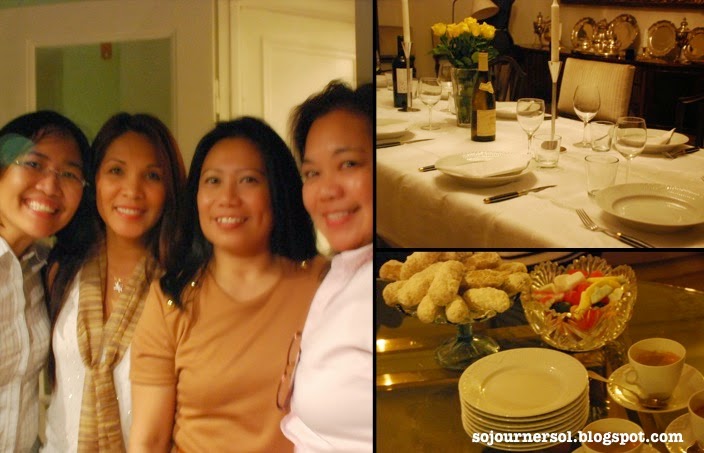 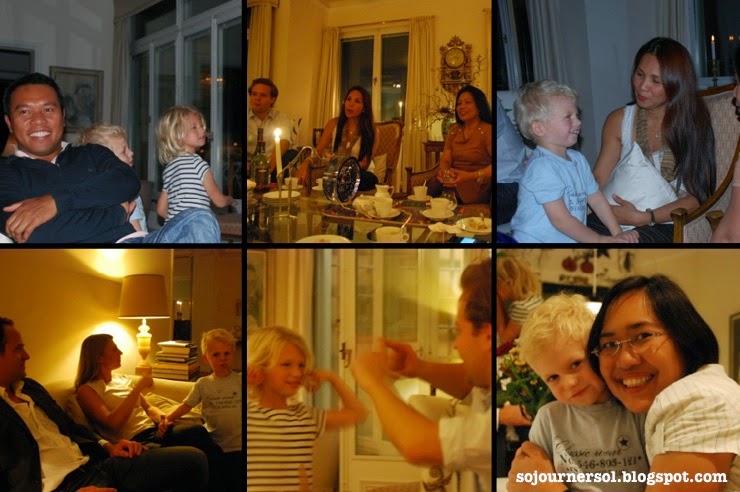 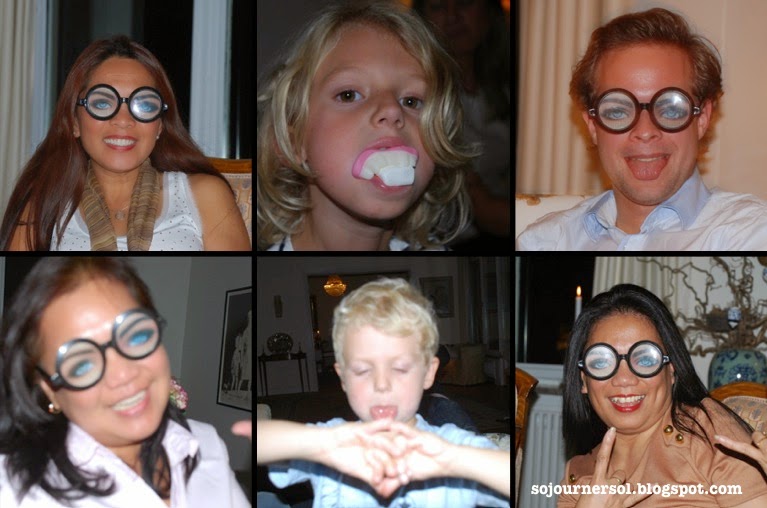 So there goes my chart-toppers on why Stockholm is my favourite foreign city.

Posted by sojournersol at 9:04 PM