We spent most of our time in cities and towns north of Taiwan that we only got to see Taipei a few hours before we left the country. It was definitely a whirlwind sightseeing of the country's capital. 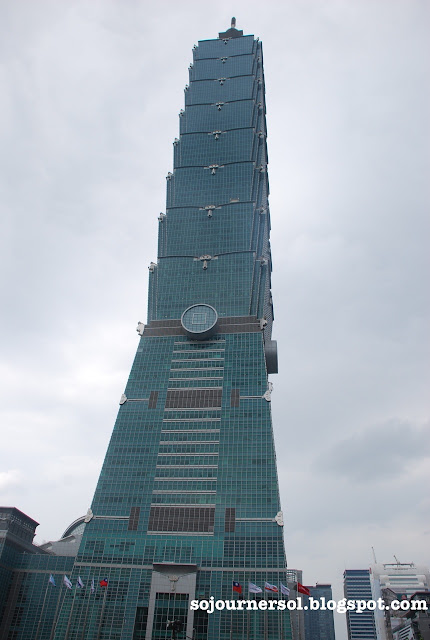 Our first stop was the Taipei 101, once the tallest structure in the world in 2004 until 2009. Now, its bragging right is being the tallest green structure. 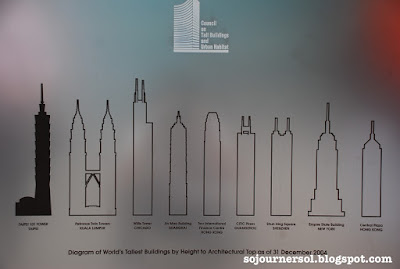 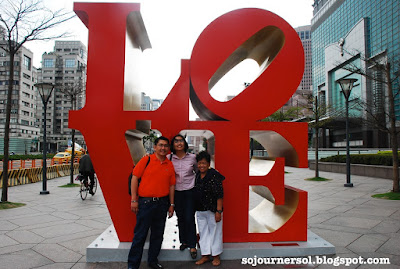 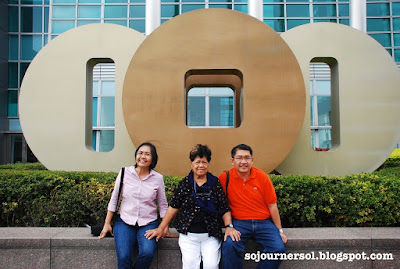 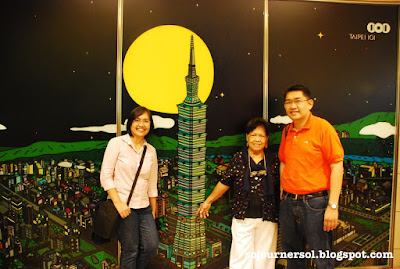 In the midst of shopping stores, we found ourselves entering a gallery and appreciating the art pieces on display. 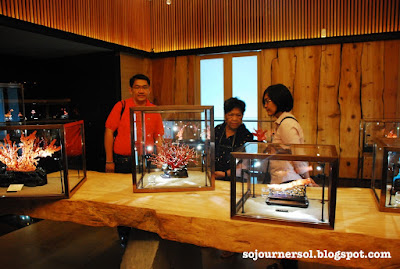 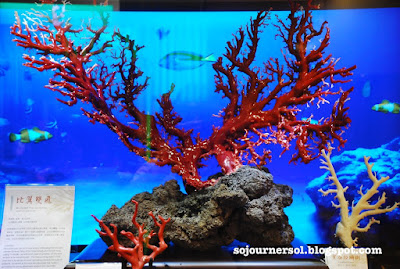 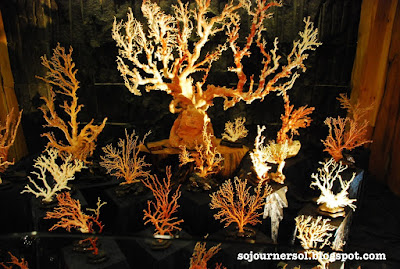 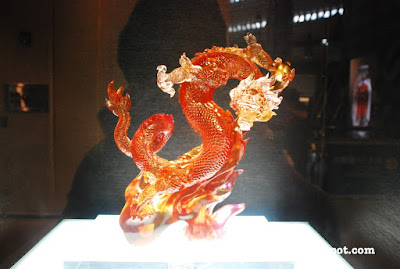 Then we stopped by Chia Te bakery for some pineapple pastries. 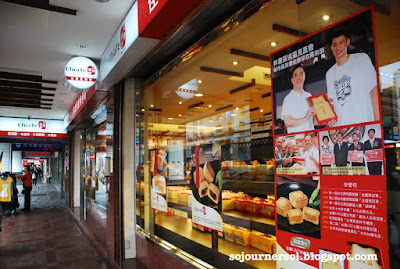 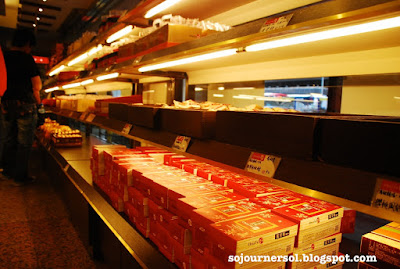 We spent the remainder of our afternoon at the Liberty square taking photos of the Chiang Kai-shek Memorial Hall, National Theater and National Concert Hall. 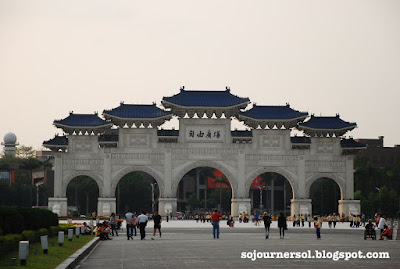 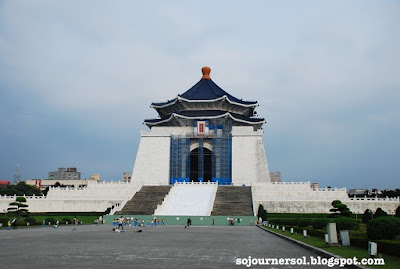 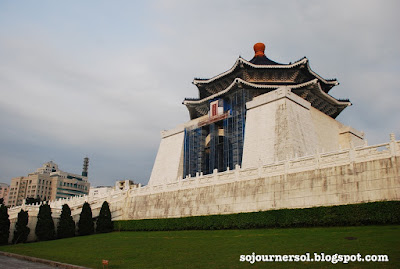 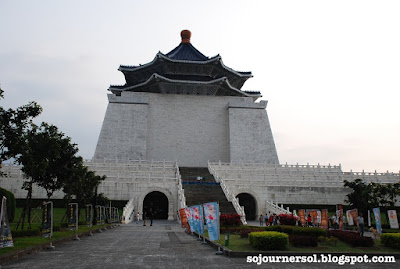 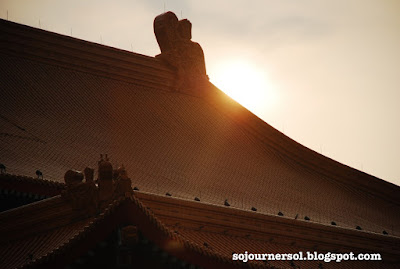 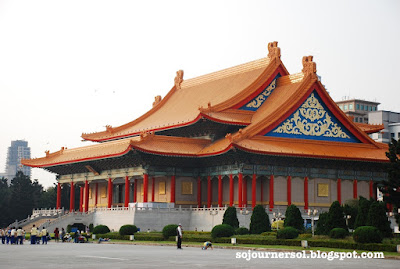 And there is that beautiful garden near the square that is worth the visit. Just being there, enjoying the view of the pond filled with fish as well as variety of birds in sight, and being surrounded by trees, shrubs and flowers, these were enough to keep us recharged before embarking on another flight. 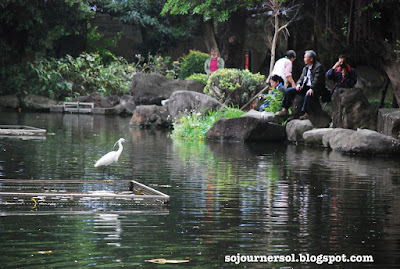 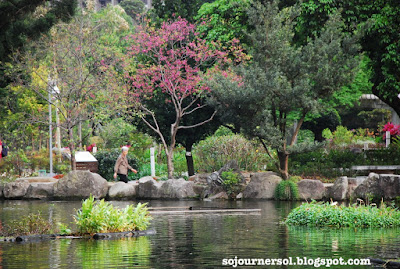 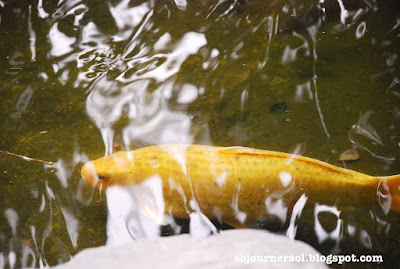 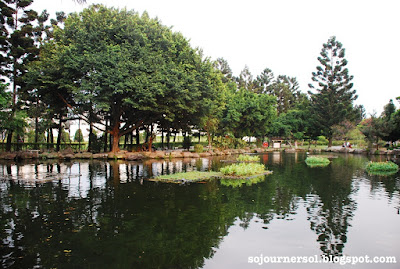 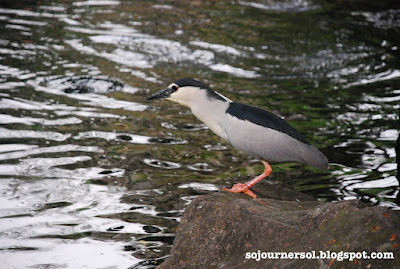 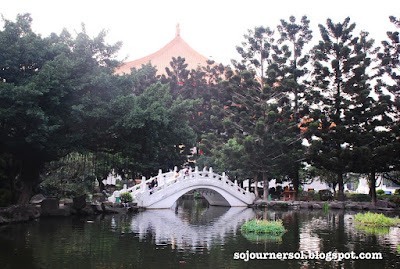 Posted by sojournersol at 10:12 PM