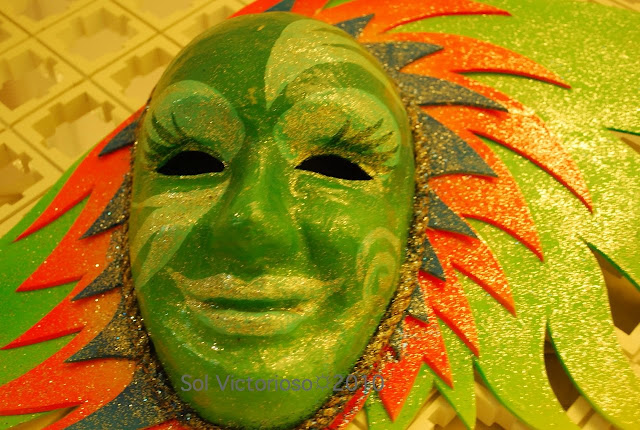 I first went to the City of Smiles in October 2010 for the Masskara Festival and at the same time to visit a dear friend who started working for their branch in Bacolod.

It was a wet weekend. As much as we wanted to watch the Electric Masskara the night we arrived in the city, we headed to TSC’s flat after our dinner at the Chicken House because of the heavy rains.


The next day, we visited the San Sebastian Cathedral and then walked towards the plaza which was dotted with stalls showcasing various merchandise.

In the afternoon, we had the chance to watch up close the performances of the student contingents in the Masskara competition which was held in the plaza. We only managed to watch the delegations in the elementary level.

After dinner at a Japanese restaurant, we proceeded to Lacson Street and started walking the whole stretch from the Provincial Park and Lagoon all the way to the end of the avenue. We managed to get a glimpse of the Electric Masskara that night. Then it started to drizzle so we took shelter at the L’ Fisher Hotel and had our sweet fix at their pastry shop. As the evening wore on, we basked in the street merrymaking. There were concerts in several corners along Lacson. Loud music blasted from the establishments. Some people were dancing to the beat while the others moved with the crowd. Before we called it a night, we met another college friend CHM who was dining with her family at Enting’s of Sagay. 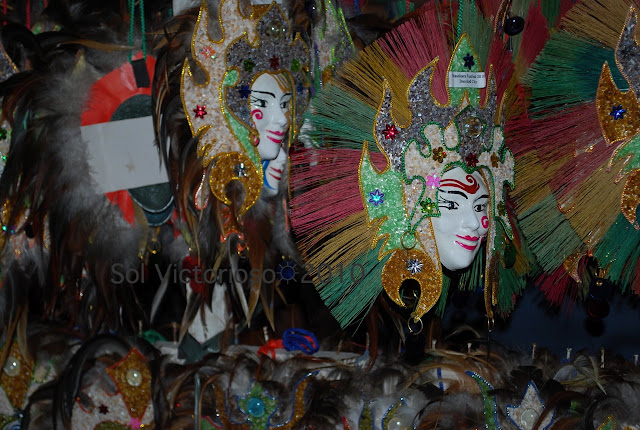 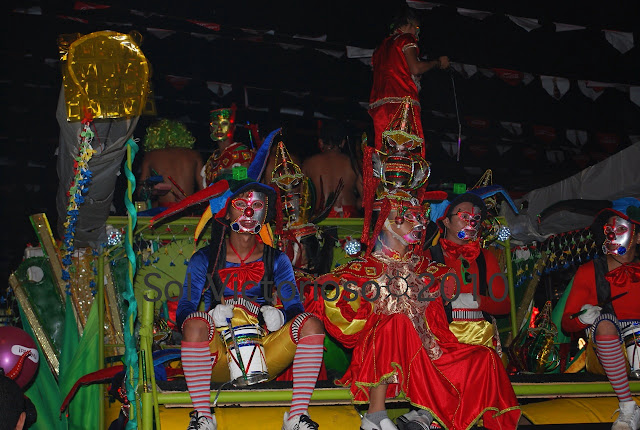 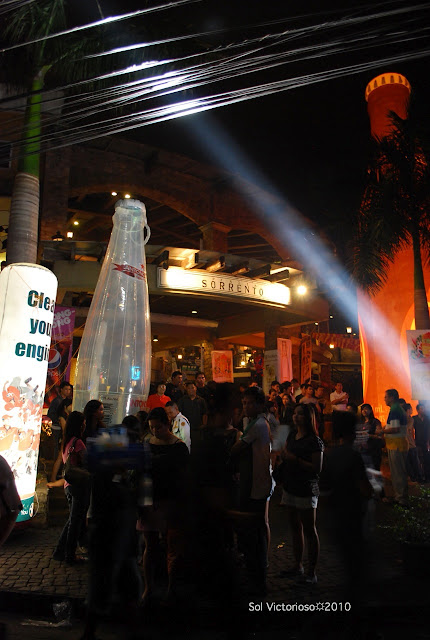 On Sunday, we attended mass in Mansilingan; after which we proceeded to search for a friend of our family dentist and we succeeded in our mission.

Before leaving the City of Smiles, my friend TSC gave me several packs of home-cooked, thin-crusted piaya made by her colleague Wendy Uy. I am not a fan of the said delicacy but this time I came to like it because it tasted just right, not too sweet and hindi nakakaumay. 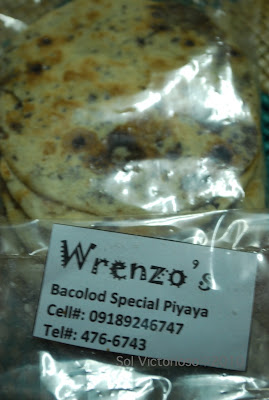 Early this year, I found myself again in Bacolod for several hours. We just came from a team building activity, bodies tired so we never got to explore the city at night. We also needed to recharge since we had a long day in our next destination.

If you need an affordable and a clean place (worth your money) to spend the night in Bacolod, I suggest Saltimboca Pension located at the corner of Lacson and 15th street, near L’ Fisher Hotel. It has a Mediterranean feel and a cozy ambiance. The rooms open to a garden. We stayed at the garden executive room where the sleeping quarter and T&B were spacious enough. Its toilet even has a bidet. The room has the amenities of a regular hotel. Guests can use the pool and avail of the wi-fi connection in the garden. And you can start your day with a hearty complimentary meal, a choice between continental or Filipino breakfast. 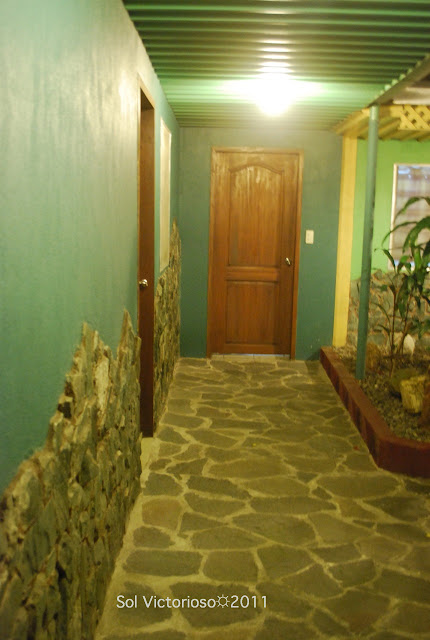 Pathway leading to our room 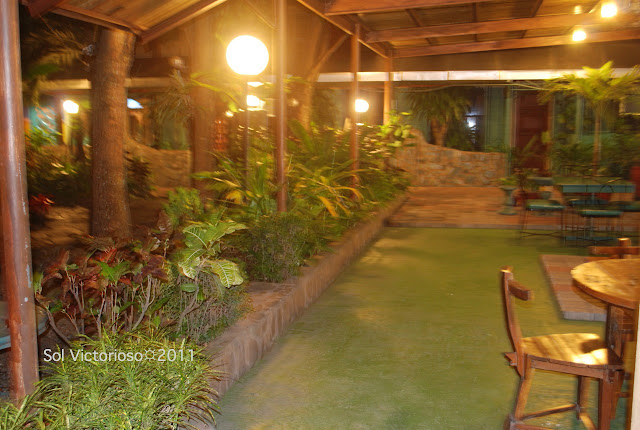 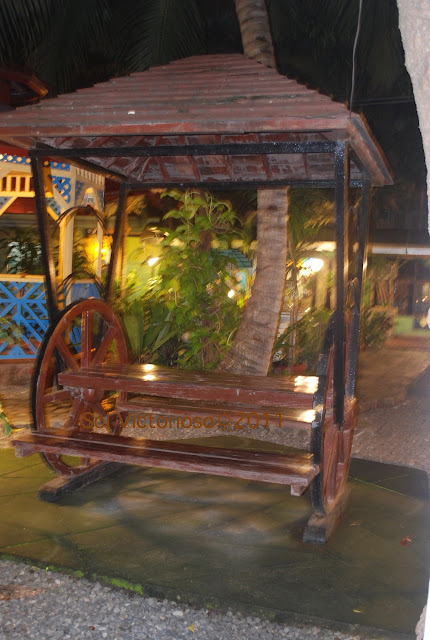 P.S. I lost my photos, snapshots of the performances and the places we visited prior to the Masskara competition, because the memory card which contained the said photos got corrupted.

Posted by sojournersol at 1:48 AM

sol, did u try the napoleones in bacolod? because its the first thing i associate with Bacolod. i was there for the Iyas writing workshop years ago and the only thing i can distinctly remember is biting into that sweet sweet pastry and seeing the heavens open, hehe...