My travels have brought me in and out of Iloilo, usually a day or two. Most of the time, these were quick stopovers to my next destination. But my longest stay was during my first visit to this city in 1994. I was a high school sophomore on my first school trip outside of the Eastern Visayas region attending a week-long leadership conference at the Punta Villa resort in Arevalo.

Last weekend, I found myself again in Iloilo to visit my friend TSC who will now be working in their Iloilo branch. (Segue: TSC, you've been on three islands for the past three years. At least now you're home.) With me was my friend and now co-worker JPM who was stepping on Iloilo soil for the first time.

We took the Weesam fast craft from Bacolod to Iloilo (Economy ticket was at Php 350.00). After an hour of slightly choppy ride, we disembarked and took a cab to the Sacred Heart Subdivision in Mandurriao. When I looked at the taxi meter, it was already calibrated to the Php 40.00 flag down rate. What would normally cost under Php 100.00, the taxi ride was now almost Php 170.00. While inside the cab, we chatted with the driver and we were proud and happy because we managed a conversation in Hiligaynon.

We stashed our belongings at TSC's place and then headed off to Mangay's at the Boardwalk for lunch. While waiting for our order, we enjoyed the strong breeze from the river (Mangay's was a few steps from the river). Nanay Bec (TSC's mom) and JPM were in GTKY mode while Tina and I updated each other with the goings-on in our lives picking up from where we left off the last time we talked on the phone. 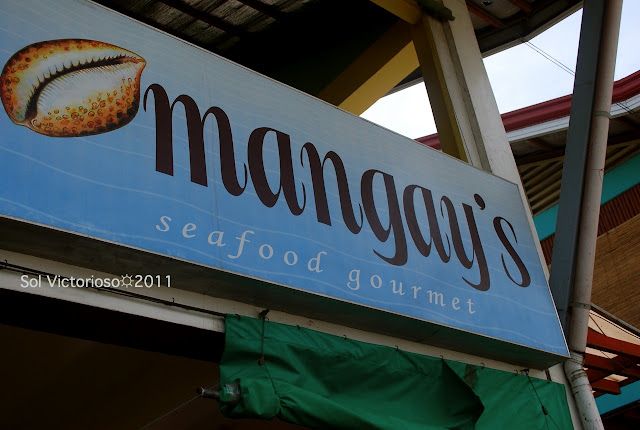 Finally, the big bowl of hot sinigang na tangigue came. Then the other dishes followed. 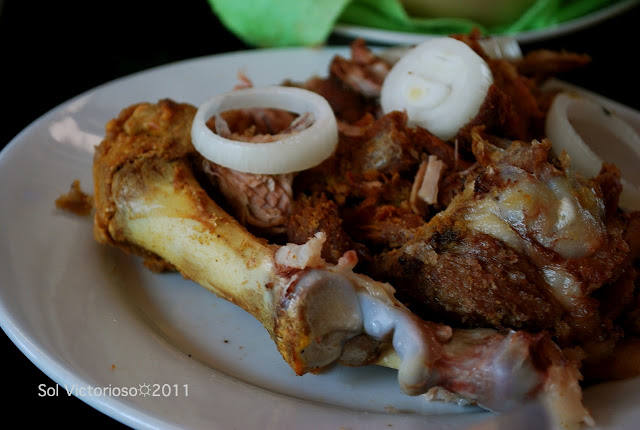 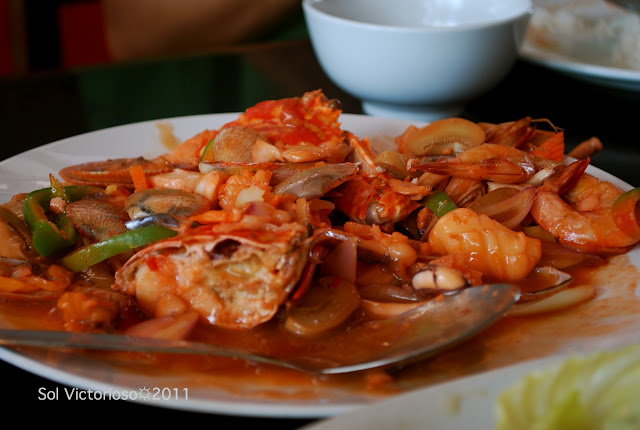 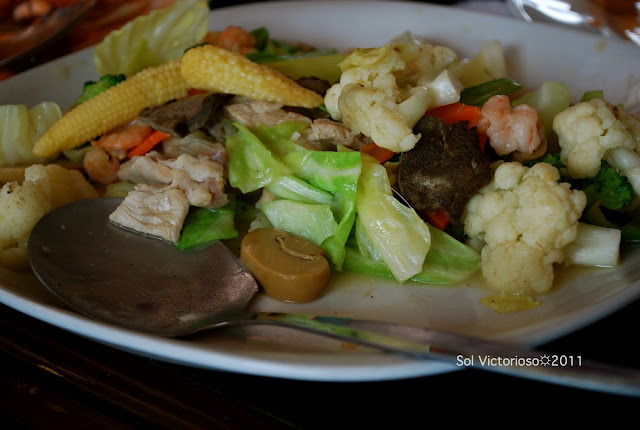 After lunch, we went to SM City to bond with TSC's niece and nephew and at the same time get some artificial cold air knowing that it was hot outside the mall. We strolled, ran after the kids, had a few minutes of rest while the kids had their hey day at the Storyland. A couple of hours bonding with the kids in the mall and then we we were off to Jaro. But before leaving the mall, we found a haven for kikay and accessories-loving femme. Gorgeous at the SM City sells affordable funky, bohemian and classic accessories. I am not a fan of accessories but my mom is very much into it so I bought her a couple of rings with big stones on it (very much my Mommy) and a pair of earrings with stones shaped into a flower. My Valentine's Day gift for Mommy was under Php 300.00.

Fast forward. The major streets in Jaro were closed to the traffic that Saturday. The district was busy with the upcoming Feast of the Candles on February 2. We went inside the Jaro church, prayed and lighted some candles. Then we took a flight of stairs in front of the church to see the image of Nuestra Señora de la Candelaria. It is said to be miraculous and has been growing in height according to the locals. The image used to be small that it could fit the niche on the church's facade. But now, the image is beyond three feet tall. Across the church is the old belfry. 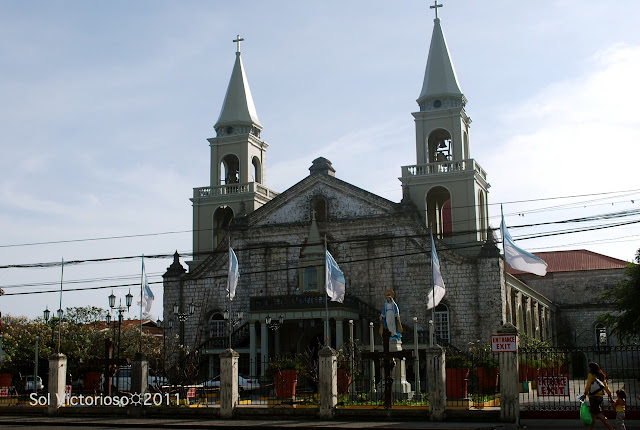 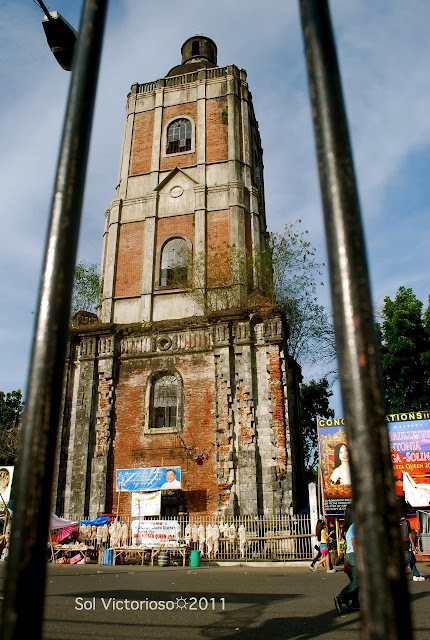 It was already mid-afternoon by the time we exited the church premises. We walked towards Ted's where we had bowls of batchoy. I simply consumed the soup. But for the locals, the way to eat the batchoy is to pair it with puto. 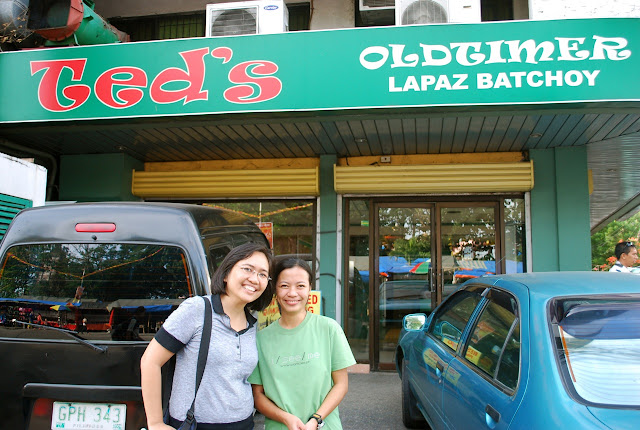 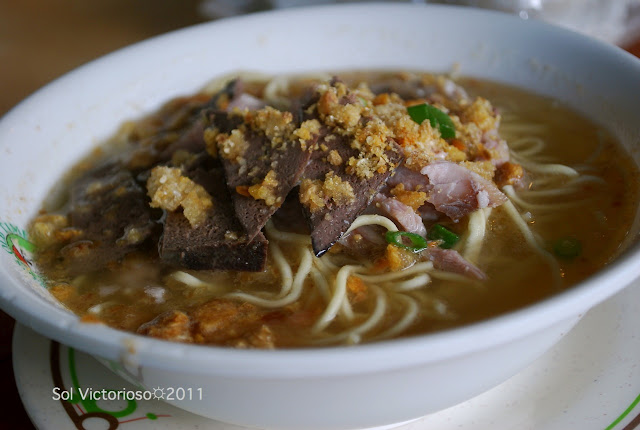 After we had our snacks, we walked a few steps towards the Biscocho House where we bought packs of butterscotch and other delicacies as pasalubong to family and friends.

The next day, we attended mass at the Sacred Heart chapel inside the subdivision. Then we went back to SM City to make some last-minute shopping. And since we had so much time in our hands, we booked slots at the Tibiao Fish Spa (Lower Ground Level of SM City) and allowed the therafish to feast on our dead skin cells. We availed of the classic fish spa (Php 120.00 for thirty minutes). The therafish were on attack mode the moment I submerged my feet. It was definitely ticklish I had to control my giggles since there was another client who was enjoying some quiet time. And it was a good thing that we started with the smaller fish and moved on to the other pool with bigger fish towards the end of the session; otherwise I might have started the session with body shaking and laughing out really loud. 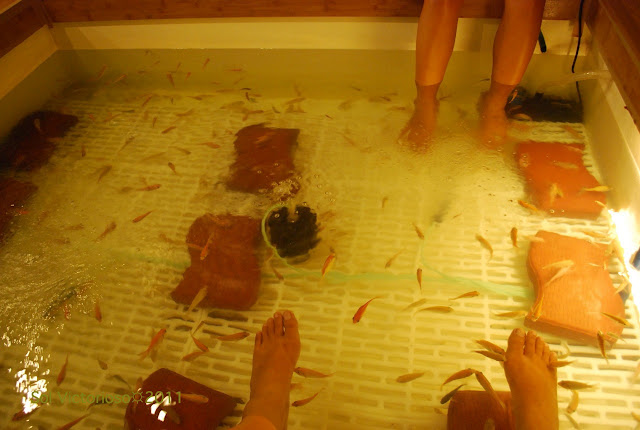 Other services at the Tibiao Fish Spa:

VIP Fish Spa - Php 200.00 for forty-five minutes. The only difference with the Classic Spa, aside from the duration, is the plush seats (unlike in the Classic where we had pillows beneath our butts)

Full Body Fish Spa - Php 1,300.00 for three pax good for one hour. My head right now has a vision of hundreds of fish feasting on a person. Geez, it looks morbid.

Apart from the fish spa, they also offer foot reflexology and body massage. And if it's your birthday, then you're lucky because they give out fish spa treats for free.

Before leaving the mall, we sampled Queso Blanco's carabao cheese in four flavors. We like garlic the most and my friend bought a bottle of white cheese in garlic flavor. 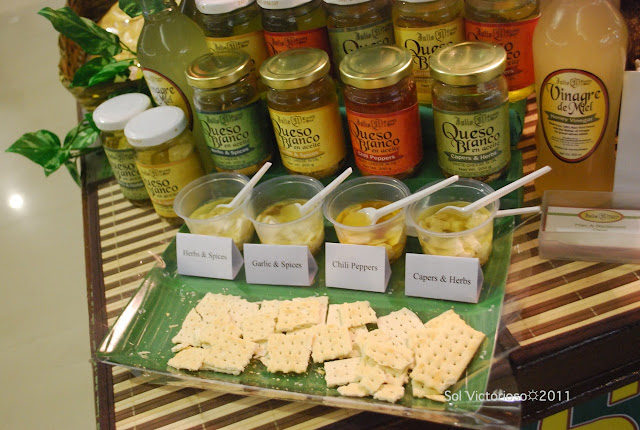 Finally, we were on our way back to Cebu but not without the ordeal of a delayed flight. And in the midst of waiting at the airport, I bought my usuals, packs of brownies from JD's bakeshop. 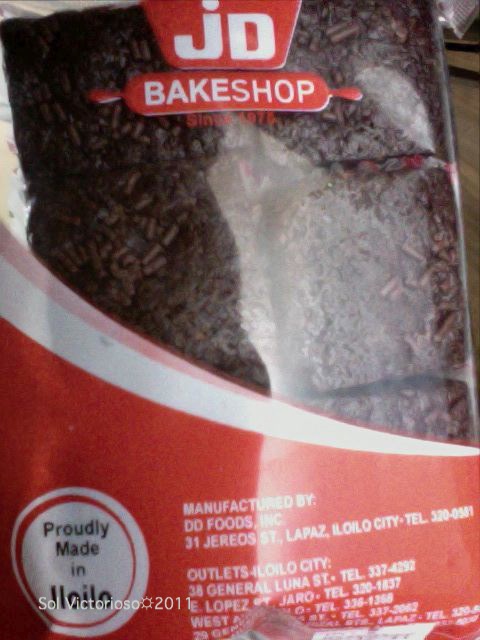 Even if I only get to stay in Iloilo for a day two, there were will be always something new to explore, something familiar to rediscover for me.
Posted by sojournersol at 5:37 AM