Exactly a year ago, Wednesday nights in Cebu have changed. Thanks to Jewel Jalandoni, Leica Cruz and Alexis Yap, collectively known as the Trivia Girls, being a geek is fun and cool. 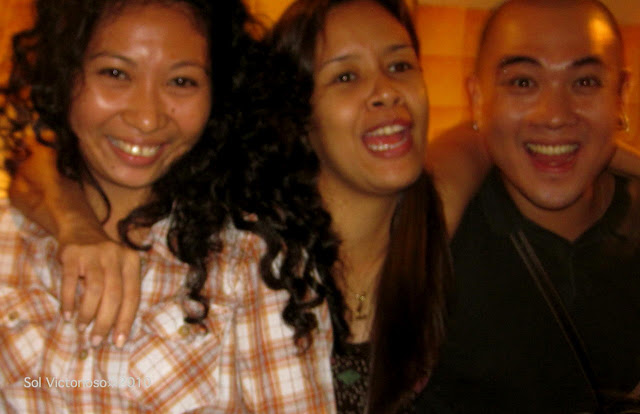 I made new friends through CTN. And of course, I ♥ my winning Team Moss. I owe my team a lot. I missed a lot of trivia nights the past months because of my travels and Cinderella life. I really have to make up for my absences soon. 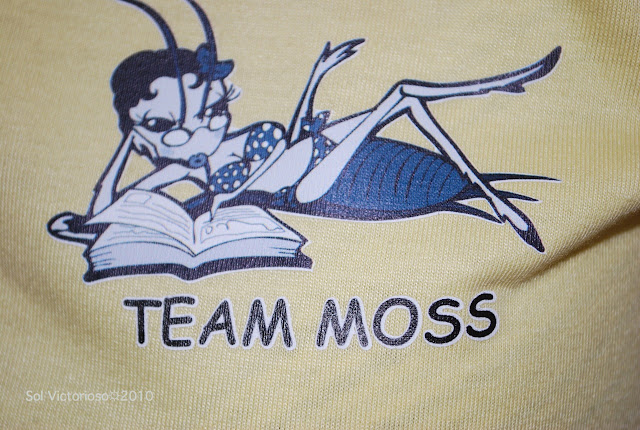 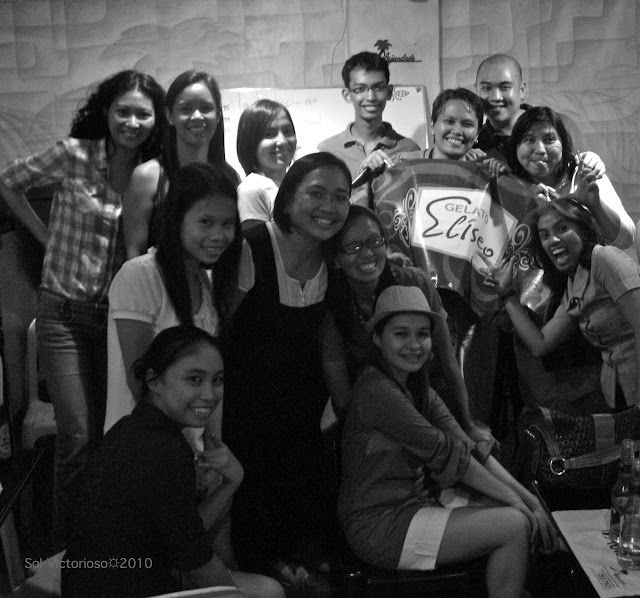 The members of Team Moss with the Trivia Girls during our hosting night last August 25, 2010. 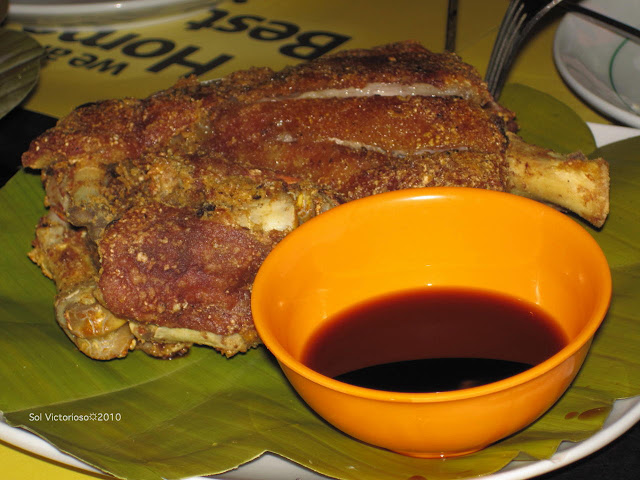 Crispy Pata, food of the geeks, every Wednesday night at Alejandro's restaurant.

A year after, CTN continues to make waves holding Trivia Nights not just on Wednesdays but on Tuesdays and Thursdays, too, and on some weekends as well.

It's the CTN anniversary month at the Alejandro's restaurant. And everybody is looking forward to the showdown between the Cebu and Manila geeks on February 25. 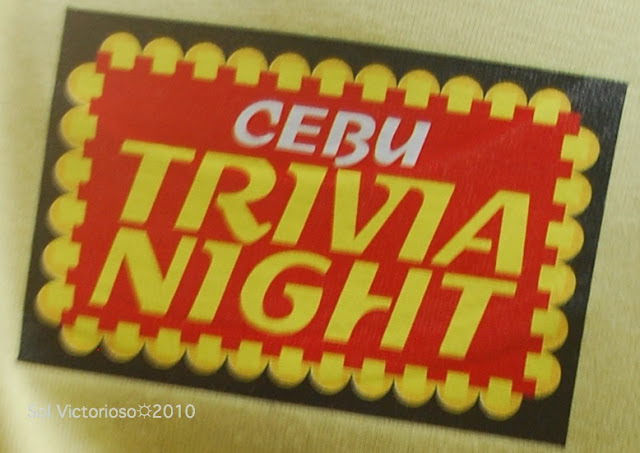 Posted by sojournersol at 10:46 PM

thanks for the support! :)