(Other photos in this entry, courtesy of Theresa Bantolo)

Four years ago in November, my friend Theresa Bantolo treated me and two others (Grace Timbal and Reymund Inihao) to a cruise trip to Helsinki aboard Silja Lines as an early Christmas present.

Partners-in-Crime: There, Grace, Reymund and Tita Rose with the cameo appearance of Cristeo

What was it they said … that it is not the destination but the journey that matters or something to that effect. I’ll try adding another spice to it. The kind of people you’re with and their disposition throughout the whole journey matters as well.

"I have found that there ain’t no surer way to find out whether you like people or hate them than to travel with them." -Mark Twain

If you ask me about Helsinki and Finland, I can’t give any lengthy reply. The most I can remember from this trip was all the singing, shopping and the TAR-like tour around Helsinki.

There informed us that there’ll be some photo op once we board the ship. We were the last to board and that means that there were no more photographers greeting the passengers. Imagine There’s disappointment as well as the doubt of the first-timers… not a single photographer, not even a single tripod or cable which can prove that there was indeed that *photo shoot*. We went inside our cabin and dozed off. Few hours after the ship started its voyage, I woke up, took a walk down the deck to have some fresh air and explored the ship. When I reached the foyer, photos of passengers taken a few hours ago were on display. There was right about that photo op.


I went back to the cabin and hit the bed again since my companions were still lying in bed. Twas almost close to midnight when we emerged from our *lungga*. Most of the restaurants were closed so we walked and walked and walked. Even dropped by Duty Free Shop. Finally, one resto opened and we all had pizza at midnight. 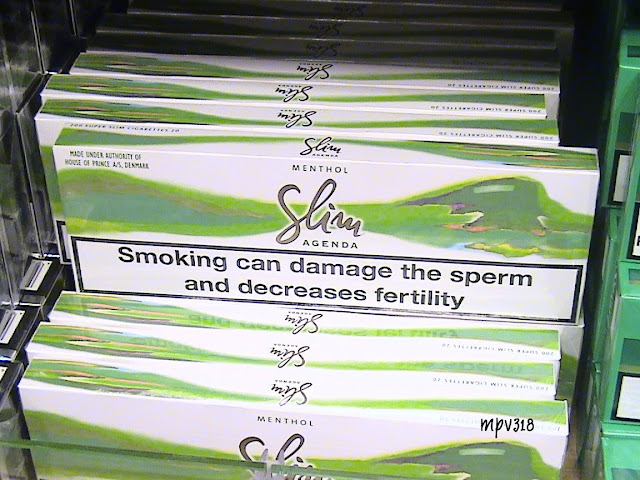 When the ship docked in Finland, we were again one of the last passengers to disembark. Tita Rose met us and brought us to her shop where we had brunch of noodles and siopao and some singing as well (blame it on the Magic Mic). 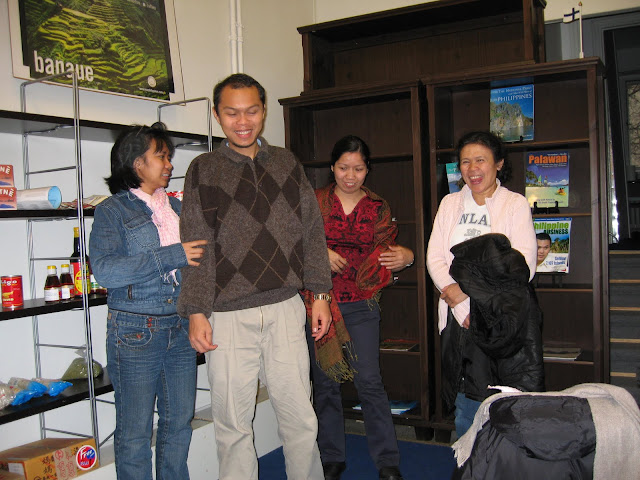 After the brunch, Tita Rose brought us to a flea market which was housed in a huge hall near the Stadium. Grace, *Ang Reyna ng Shopping*, scoured the tables for some valuable finds. I got myself a wine and candle holder for €1.50 and it was almost new.

Our TAR-like tour started right after the flea market escapade. We all trooped to Tita Rose’s car. She was speeding down the street when all of a sudden, we came to a halt. We were told that the Sibelius Monument was a few meters down the block. So we got out of the car and had some photos taken. 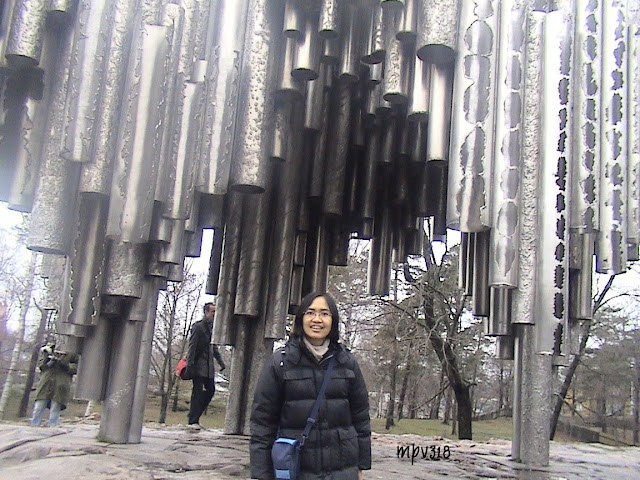 Then we were off again to the city center. Walked and walked and walked. Entered Stockmann, bought some grocery and listened to some Finnish guys singing Christmas carols. 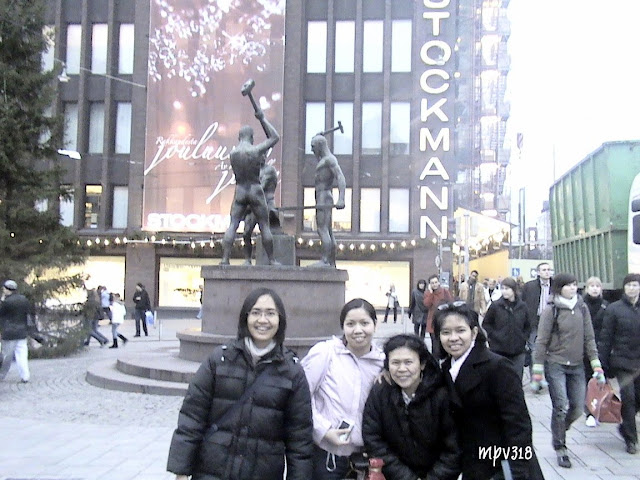 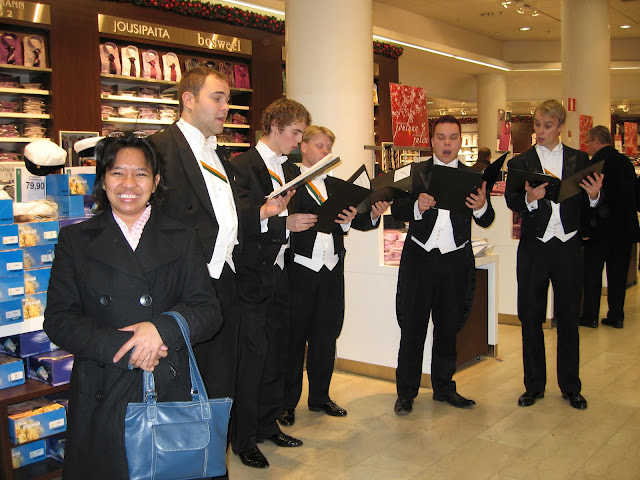 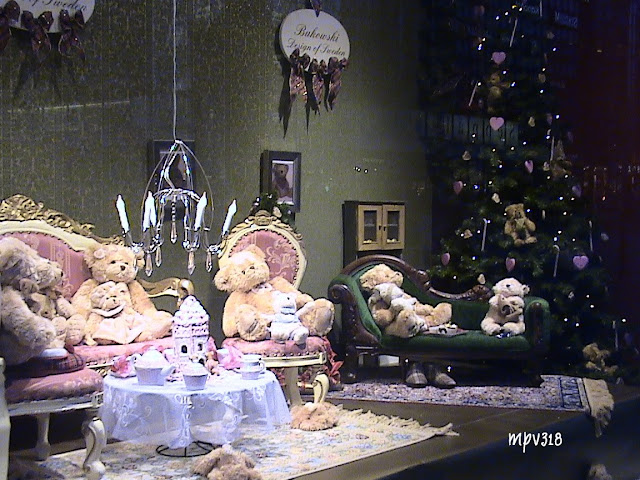 Admired the Christmas display in several shops, brisk walking again and then shouting *TAKBO* when crossing the streets. And oh, Tita Rose was one feisty driver. Never expected with her petite frame and ever-smiling face. She can race with the cab drivers in Manila.

And then we had buffet at a restaurant (the name escapes me at the moment). Had to gobble up our food since the ship will be leaving in two hours and there were still a lot of things to see. After the chow, we raced around the city again. And Tita Rose dropped us off near the Cathedral. 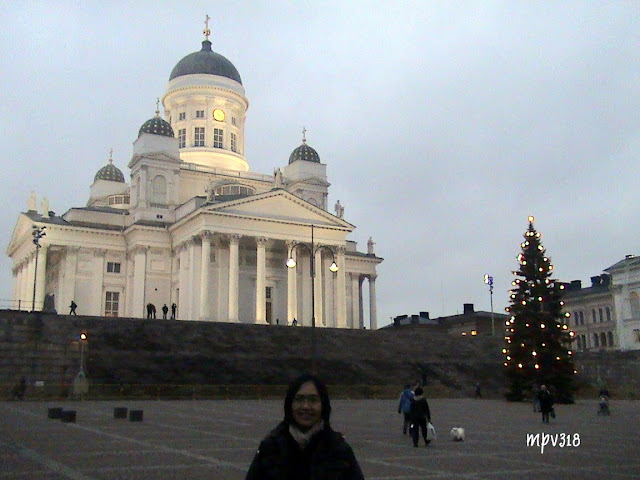 And then we had to meet Cristeo who was already waiting for us at one of the cafes inside the port. Had some chitchat and tea. And as always, we were the last to board the ship so we never really got to have that Silja Line photo. 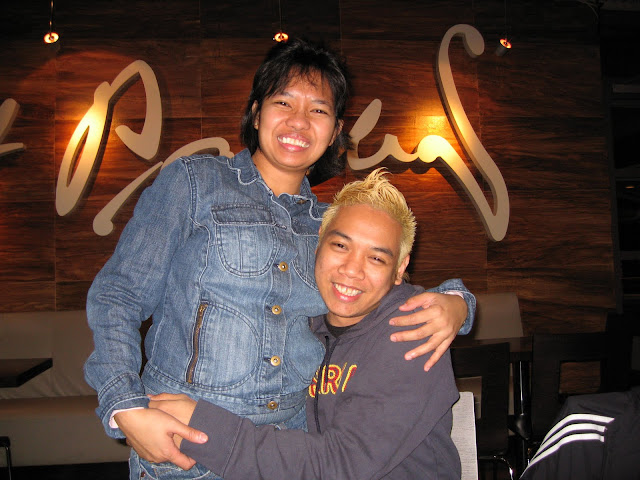 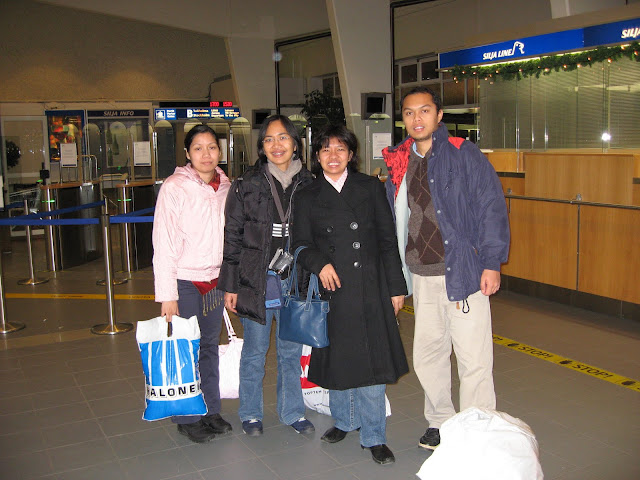 We explored the ship again, had seafood platter and then went up the stage to sing infront of so many people (a fight almost ensued before we started our set). 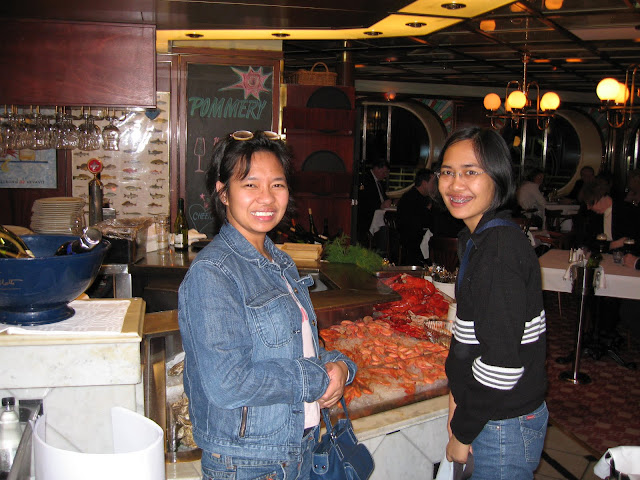 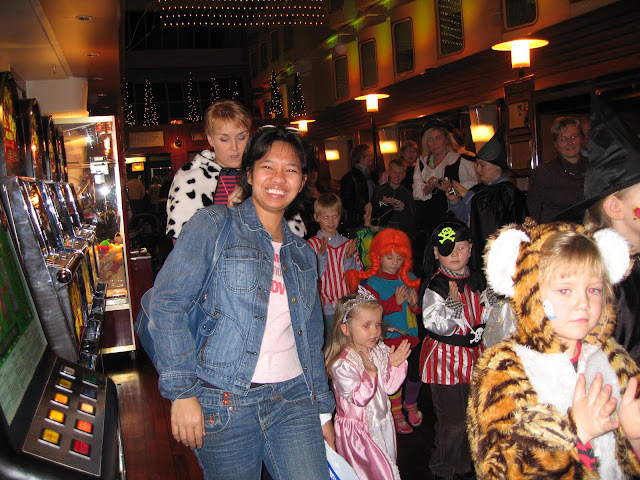 We never really got see the the important tourist sights and everything that Helsinki had to offer but this was compensated with all the conversations, the laughters and the thrill we experienced of running from one block to the next. I really had fun during this trip and it’s worth going on another travel spree with the kind of company I had in Helsinki.
Posted by sojournersol at 4:07 PM