A Taste of Swiss

In the midst of our walk around Zurich, Nicole and I decided to have coffee at Cafe Odeon, an institution not just in Zurich but in Switzerland. Imagine the likes of Albert Einstein, James Joyce, Klaus Mann, Lenin and Mussolini, to name a few who frequented this hub in their respective lifetimes. This cafe must have been their solace, their nook, their happy place. 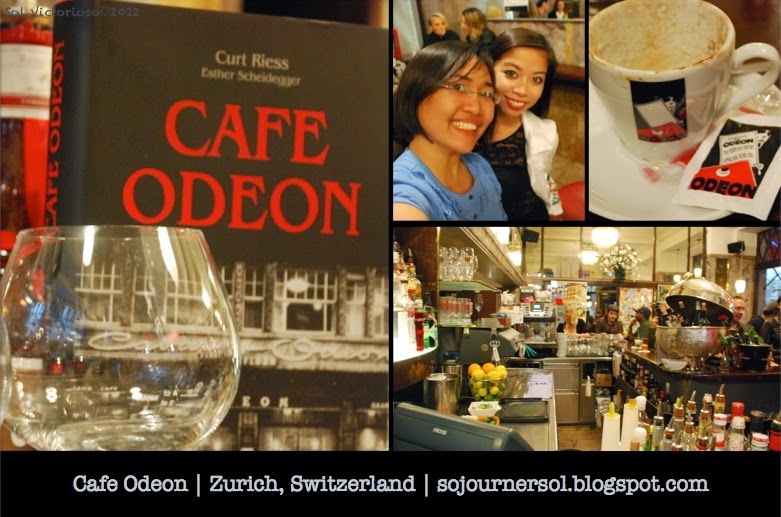 For dinner, we trooped to Zeughauskeller. It was a Saturday night and the restaurant was packed but luckily, we were able to get a table. 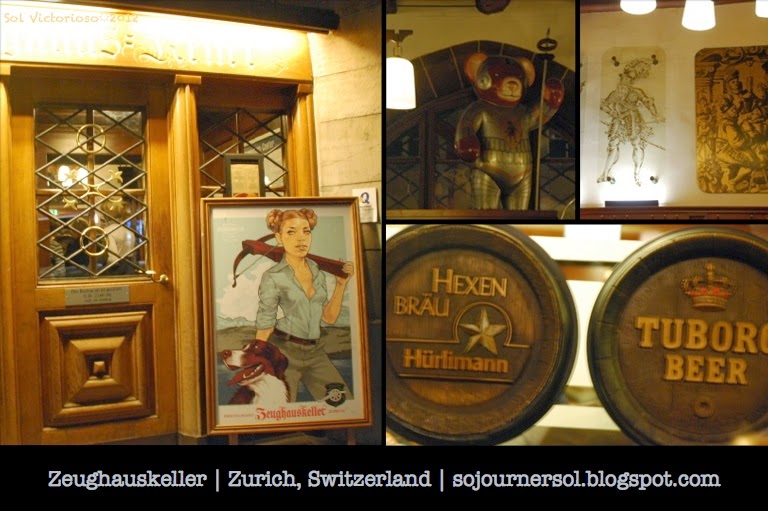 Nicole had a serving of Wiener Schnitzel, breaded and deep fried veal. I had Zürcher Geschnetzeltes, a typical Swiss dish of veal sliced Zurich-style, mushrooms and cream with rösti on the side, similar to hash brown. We paired our dishes with glasses of Cabernet Sauvignon. 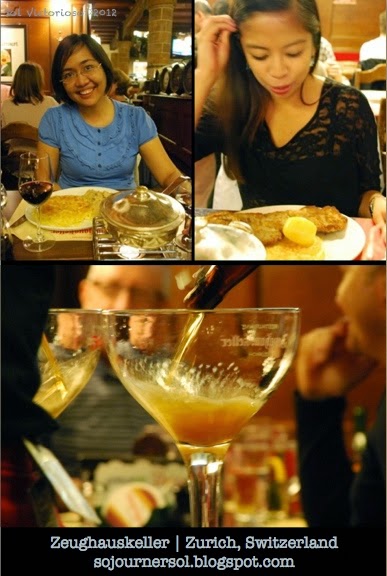 Dinner was really good but I must tell you that it was the most expensive dinner I had which was naturally to be expected in Switzerland, a country that is included in the list of countries with the highest cost of living. And the bill? Enough to buy round-trip tickets (plane) for two in the Philippines.

Posted by sojournersol at 11:30 PM