Iloilo, A Journey to the Past

The past five to ten years saw the changing of Iloilo's landscape with malls, restaurants, buildings and gated villages mushrooming over idle lands. But a part of it has remained rooted to its past, with structures giving the present generation a glimpse of Iloilo's glorious and rich history. 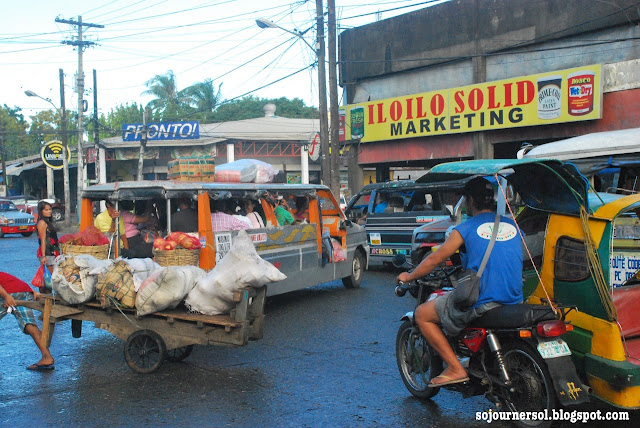 The Old Buildings in Downtown Iloilo

These buildings withstood calamities and are witnesses to the triumphs and travails of the city. 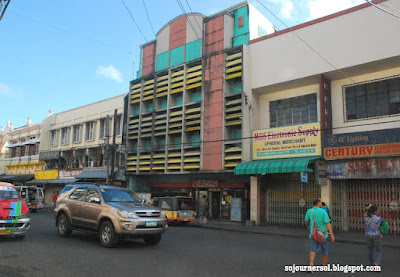 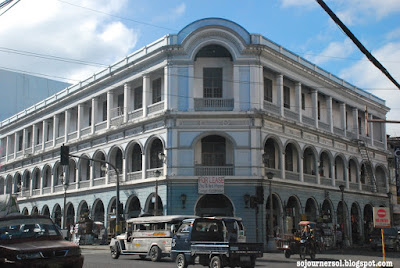 Next to the Provincial Capitol is a repository not just of Iloilo but of Panay Island's heritage, the Museo Iloilo. It is a small museum compared to the grander ones around the archipelago. Their exhibits tell of the island's culture and history in a nutshell. I also commend the museum for having retired teachers as museum guides. They share the stories of the past with such animated passion, even adding an anecdote or two (the kind of stuff you won't find in print). A far cry from some guides I encountered in my travels where they just parrot off what's in the history books. 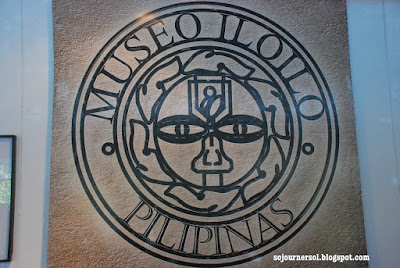 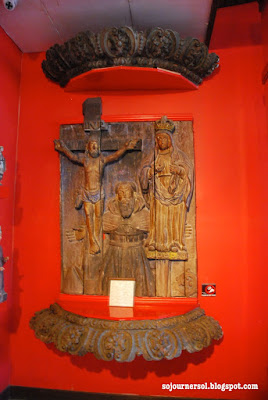 Sinamay is a fiber made from abaca which is used in making clothes, footwear and bags, to name a few. This house is aptly called Sinamay House because the weaving of sinamay fabric continues to this day, preserving the textile industry of Iloilo. 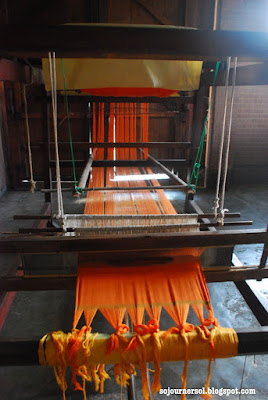 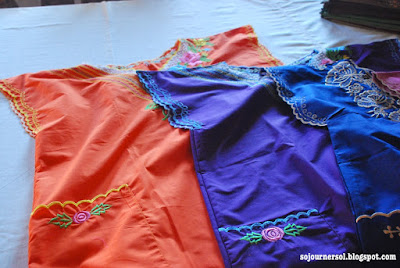 While touring this house, the following caught my attention:

On the ground level is Mama's Kitchen where boxes of chewies and crunchies in different flavours (such as mango and chocolate) are being sold. 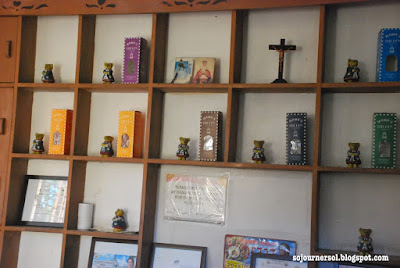 Located next to the Sinamay House. It was already closed by the time we got there. People flock to this place to get a glimpse of Iloilo in the past through the furnitures, paintings and other antique items. Plus that cup of hot tsokolate made the old school way. Think of pitcher and batirol. 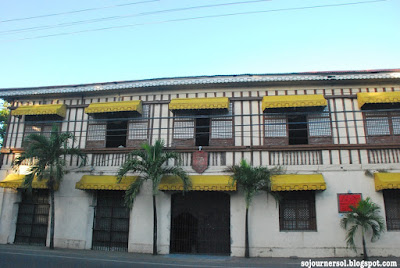 Tucked in a quiet street just near the Biscocho House in Jaro is a typical bahay na bato which was once the home of Vice President Fernando Lopez and his lovely wife Maria Javellana-Lopez. The house may be in a bit of sorry state but the furnishings and memorabilia inside spoke of a rich past. 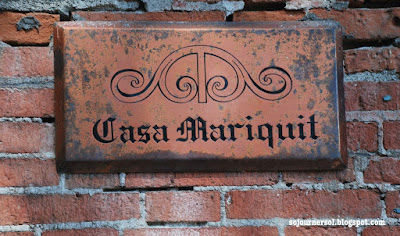 
The grand dame of the city, a beautiful stately mansion that sits on four-hectare property. The place was named after the daughter of the mansion's owners Vicente Lopez and Elena Hofileña. You'll find yourself in the cordoned sala upon entering the house, where balls and parties were held, where dignitaries and prominent personalities have exchanged pleasantries and danced and partied the night away. The dining hall, with its hexagonal (or was it octagonal) long table, imposing chandelier and lovely centerpieces, is a sight to behold.

A grand carpeted staircase leads to the upper level of the house where the bedrooms are located. The descendants of Vicente and Elena still stay in this house whenever they are in the country. Hence, some of the areas in the mansion are restricted. And yes, taking of photos inside the mansion is not allowed. 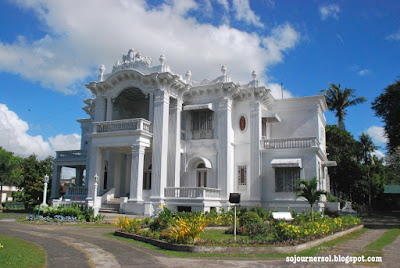 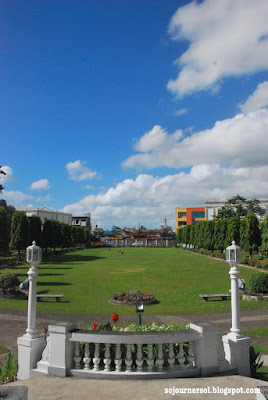 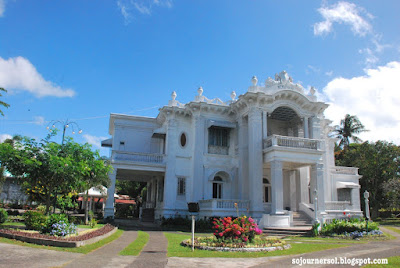 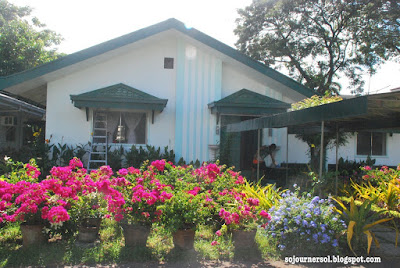 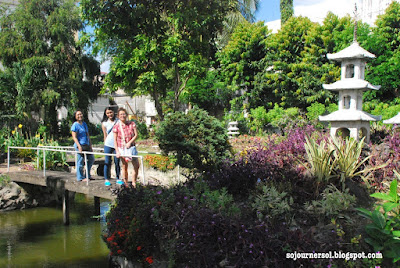 Posted by sojournersol at 7:30 PM