Mati is now becoming a haven for surfers and mountaineers but there's another activity waiting for adventure seekers here. 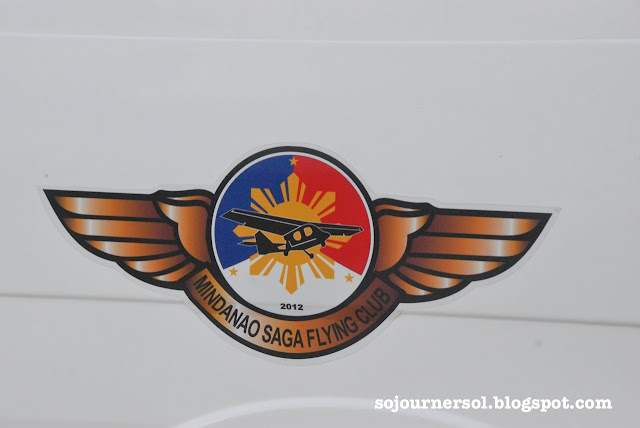 The Mindanao Saga Flying Club (MSFC) gives the brave and the curious the chance to ride ultralight planes and fly over Mati.


I was up at dawn, excited to ride an ultralight plane. Together with my Mom and my friend Mera Jane, we went to the small airstrip in Dahican. When we got there, we saw several small planes out of the hangar being checked by the guys of the MSFC. One member was giving last minute instructions to their first client for the day before taking off. 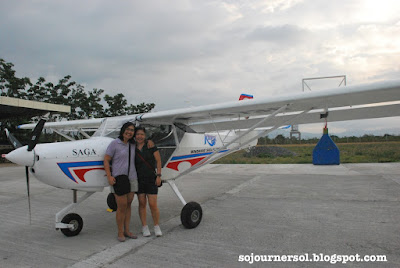 One of the club members approached us. We signed some papers and chose the plane we'd fly that day. I picked the Quicksilver Sports 2S while Mera opted for the Foxbat Light Sport Aircraft. My friend was the first to take off and then I followed. 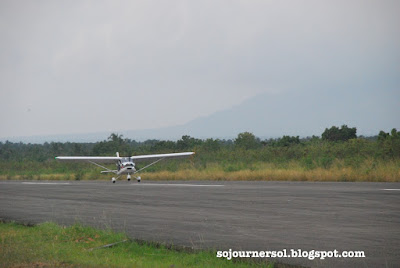 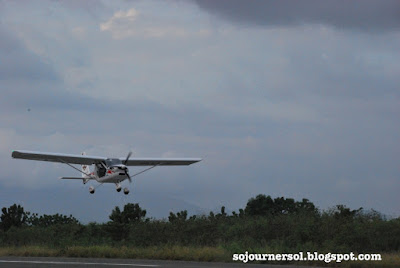 I first had to wear all these safety gear before strapping myself onto the open air-cockpit aircraft. And then, I met Iñaki Sievert who was to fly the plane. Incidentally, Mr. Sievert is a Cebuano who later on I learned is a friend of one of my friends.


Finally we took our seats. Mr. Sievert maneuvered the aircraft from the grassy side of the airstrip to the runway. And after what needed to be done with the controls and clearance for take off, we found ourselves cruising at a speed down the runway and slowly lifting up the ground. 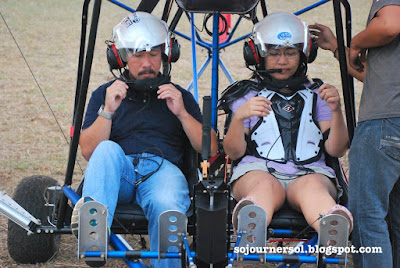 I've rode planes so many times but this was the first time to see up close an aircraft take flight. It was like being an avian or a winged superhero running at full speed to gain momentum and then finally taking off. And once I was up in the air, it was just so beautiful. Being in awe of the rising sun in the horizon, staring into the sky, feeling the wind, watching the sea and the river as well as the forest and the city below. I lost no time clicking away my camera and having a chit chat with Mr. Sievert but then after a few minutes, I stopped. I allowed myself to soak in and revel in this wondrous beauty, communing with nature in another form. It was exhilarating, it just felt so good. And the realization hits you again that we are a speck in the grand scale of things. 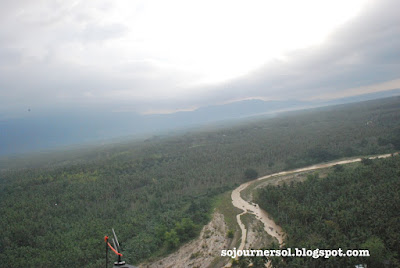 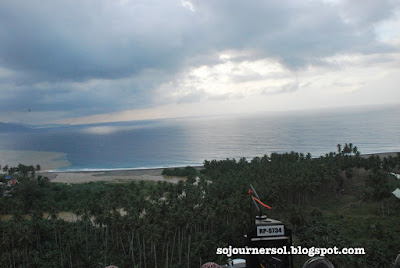 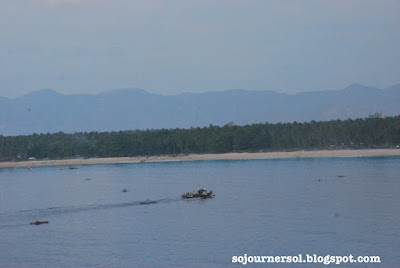 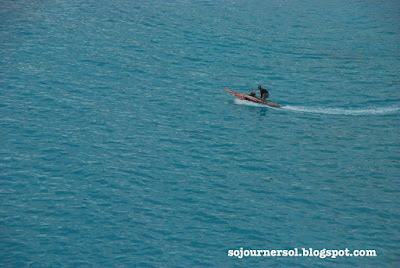 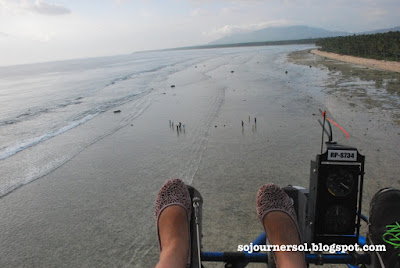 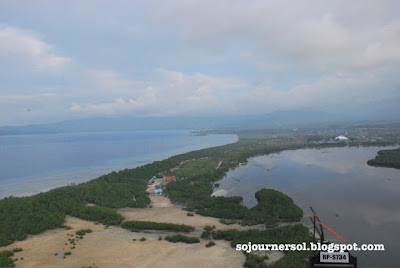 After a good fifteen to twenty minutes or so, we were slowly making our way down the runway until it was finally touchdown.


I don't want to bore you with the video but here's a short clip of my FLIGHT which I posted on Instagram.

If you wish to record your whole flight and you don't have any action/sports camera with you, then MSFC has taken care of that. Just pay Php 200.00 and have your own SD/Micro SD card ready, and you'll have a memento of being airborne in Mati. 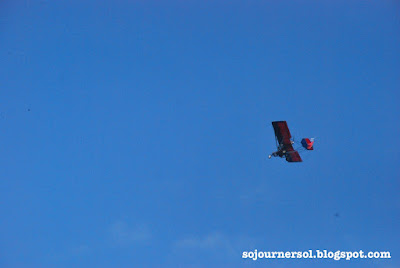 You may visit the social media sites of Mindanao Saga Flying Club: 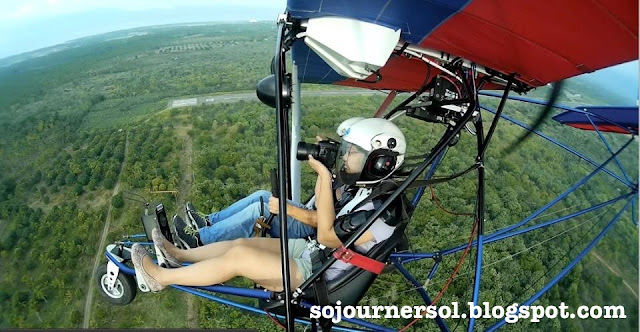 Posted by sojournersol at 9:56 PM