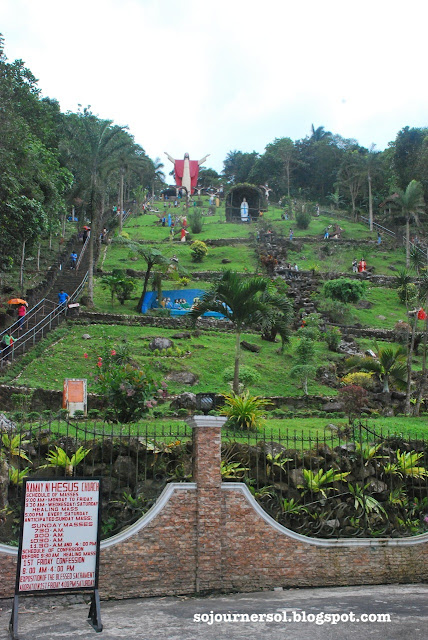 We took the bus bound for Sta. Cruz in Laguna and then transferred to a jeepney going to Lucban in Quezon. After a quick lunch at Buddy's, we rode a tricycle to Kamay ni Hesus. 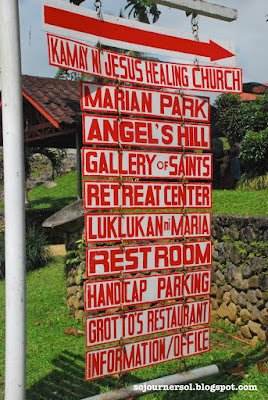 At the foot of the hill, there is a chapel where mass is being celebrated regularly. There is also the Garden of Eden, recreating the paradise during the time of Adam and Eve. 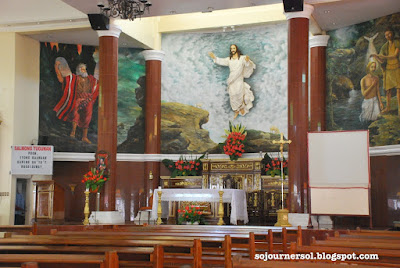 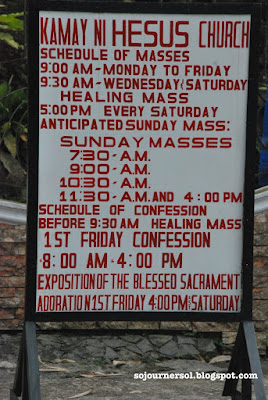 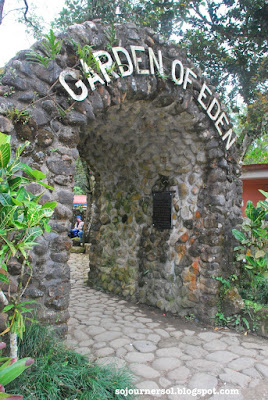 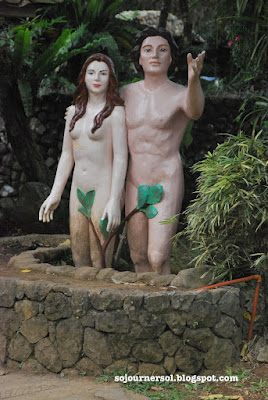 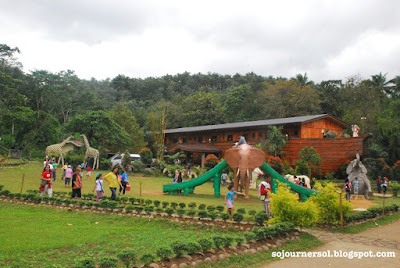 And then there is the statue of Jesus Christ at the top of the hill. We climbed the 300 steps or so to the top. Stations of the Cross are found along the way as well as the image of Mama Mary.

We made the trip to Kamay ni Hesus in January. So even if the sun was shining so brightly and with very few trees on the trail, we didn't feel the sun scorching our skin because of the cold and crisp January air. In fact, we felt the chill more than the heat.

The climb can take a toll especially those who lead sedentary lives (meaning zero exercise/workout). However, it is still manageable since the steps to the top is not a direct ascent but a winding one with angular turns. Expect flat trails in between which would give one enough time to take a breath and enjoy the view of the sky and clouds above and the town below.

Posted by sojournersol at 11:10 PM