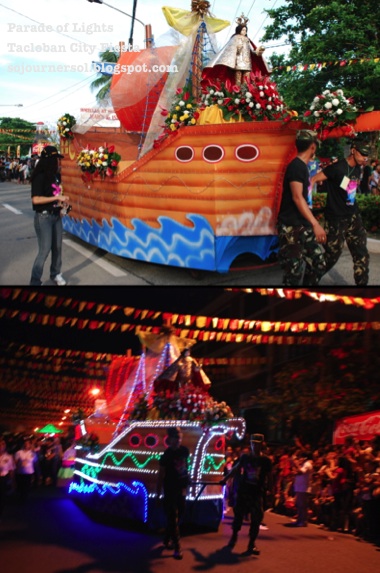 Last weekend, the city of Tacloban was buzzing with gastronomic feasts and merrymaking as they celebrated the Feast of Santo Niño. Too bad, I wasn't around to join in the revelry. So instead, I am posting in this entry photos of last year's Sangyaw Festival Parade of Lights. I am not sure if they continued with the parade of lighted floats this year.


It was at the Kanhuraw Hill and the long stretch of Magsaysay Boulevard where the members of the various contingents converged for the parade.

The parade started with the floats depicting the various eras and influences in the history of Tacloban.


Then of course, there were the contingents for the dance parade mostly participated in by faculty members of the different schools in Tacloban. 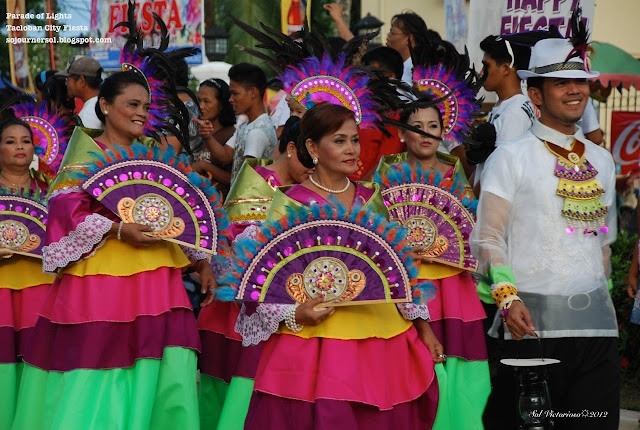 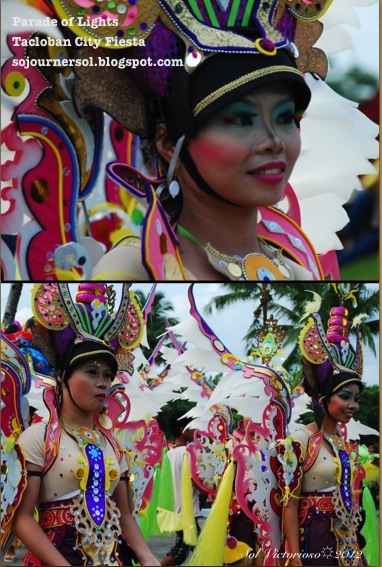 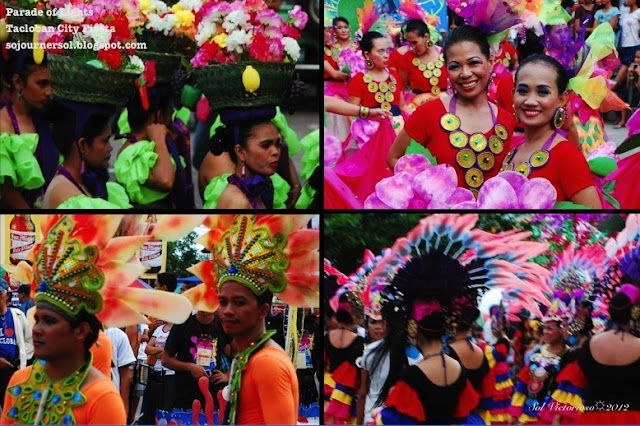 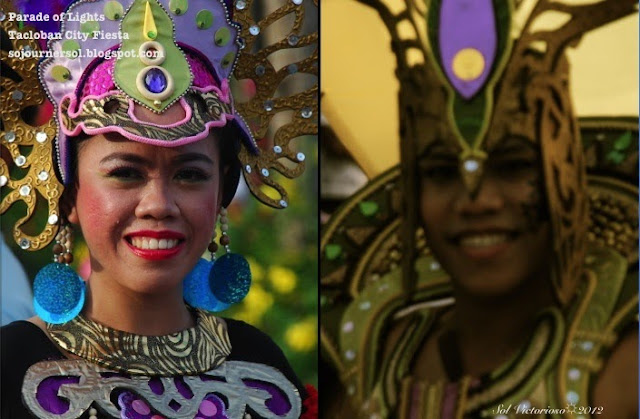 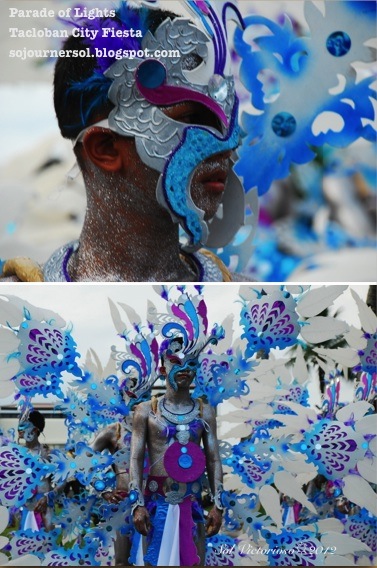 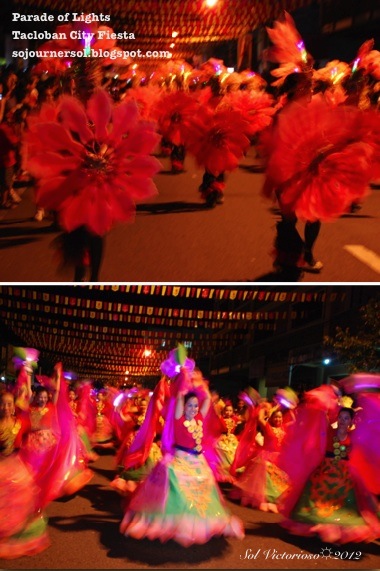 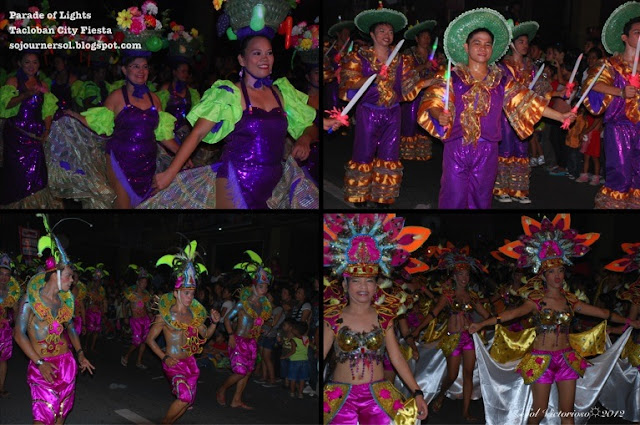 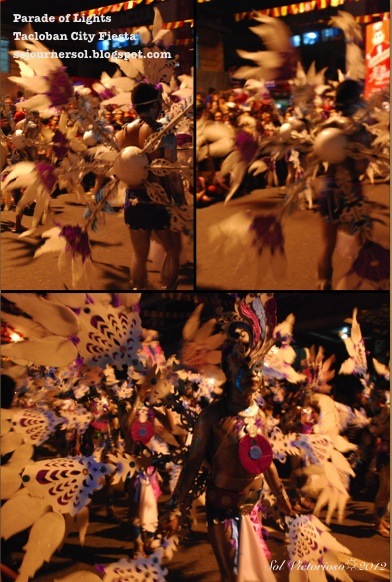 And then, there were the floats sponsored by different establishments. 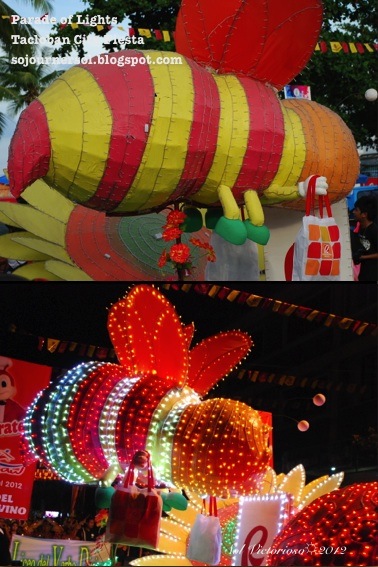 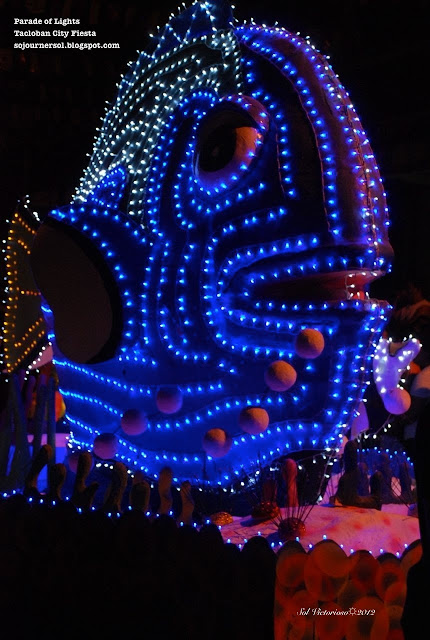 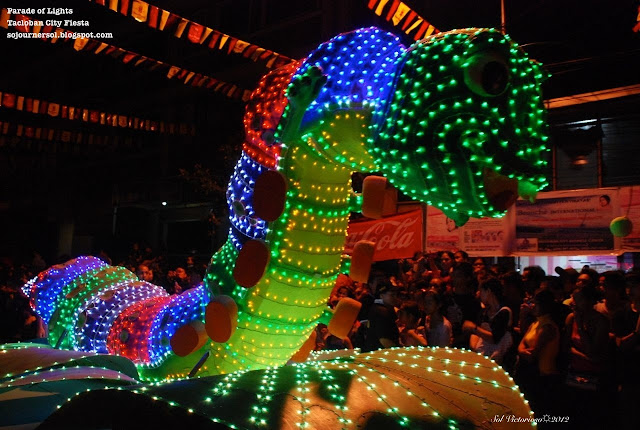 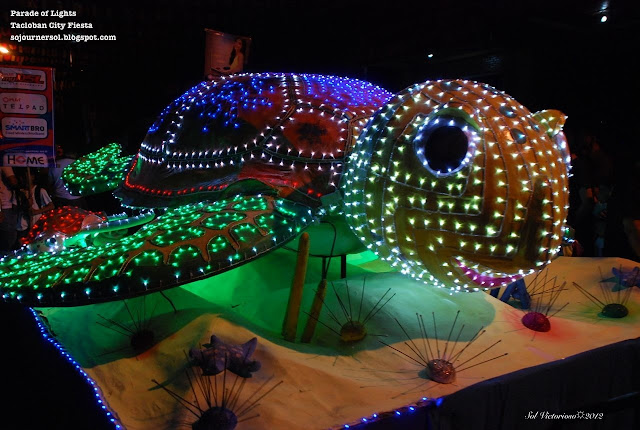 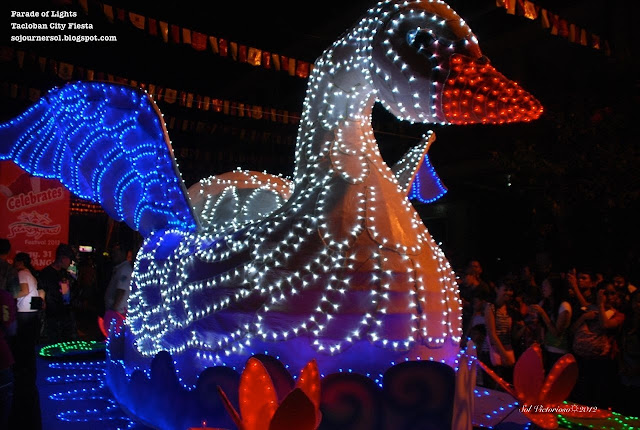 The parade was something new. However, the lighted floats were not bright enough and would sometimes be eclipsed by the light coming from the lamp posts and the establishments down the streets.
Posted by sojournersol at 10:06 AM