The first time I visited Malaysia, particularly Kuala Lumpur, was in September 2005. We were on vacation in Singapore and my Mom and I decided to make a side trip to Kuala Lumpur. So in all of a little less than twenty-four hours, we found ourselves boarding a bus to Kuala Lumpur, enduring the horrendous traffic in KL, having nasty bouts with cab drivers, making our way to the bridge of the Petronas Towers, gobbling a quick supper at a fast food joint and catching the bus back to Singapore.


At that time, I was so thrilled that we made it to the Petronas Towers (we almost didn't make it because we reached the grounds at around 4:00 PM and they were about to close the place for that day), it being increasingly popular because of the film "Entrapment" which starred Sean Connery and Catherine Zeta-Jones.

Six years later, I found myself again in Kuala Lumpur.

This time, I was with my Mom and a group of friends. We took the midnight Starmart Express Coach from the Golden Mile Complex. The coach was spacious and we were comfortably seated, taking even power naps, thanks to those comfy, reclining seats. However, since the travel was during those ungodly hours without any traffic jams or anything of that sort, we arrived at Berjaya Times Square in Kuala Lumpur in four hours. That posed a problem to us because the guest house where we will be billeted was not open until 6:00 A.M. 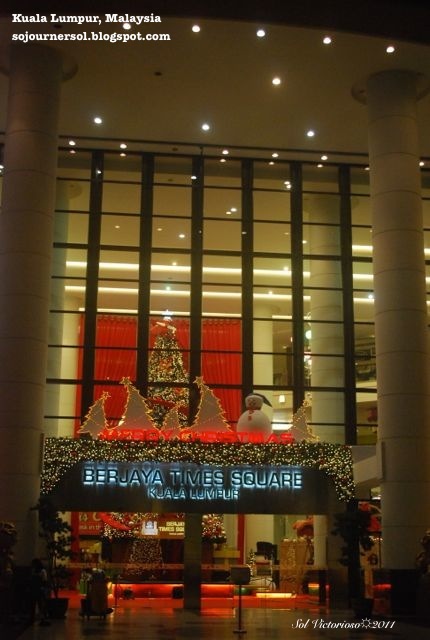 We lingered a bit outside BTS, finding a spot where we can doze off a bit. At almost daybreak, we hailed a cab and proceeded to Anjung KL Guest House. It is a modest inn sandwiched in the middle of a row of establishments. It is located near Jalan Alor, also known as the food street. We booked a triple room and a quadruple room which cost us RM 210. The toilet and bath rooms were shared with other guests. Each guest is provided with beddings. My mom and I stayed in the triple room which wasn't big, just enough to accommodate a double deck (with a lower double bed) and  some room to move around. Airconditioning was really cold while wi-fi signal can be had even inside the room. 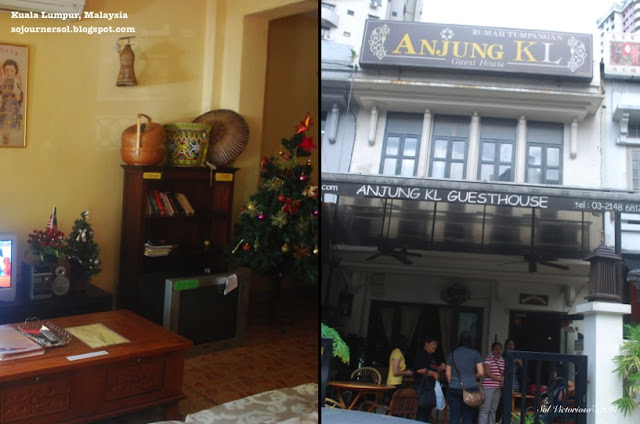 In the receiving area, there is a sofa set, TV, shelves of books and several units of computers just in case you haven't brought your own laptops or tablets.

And if you plan to head out to the country side, the staff of the guest house has tour packages or can coordinate for vehicles to be used in the said trip.

In our case, we did just that. We rented out a van since we wanted to go to Batu Caves and the Colmar Tropicale at our own pace. 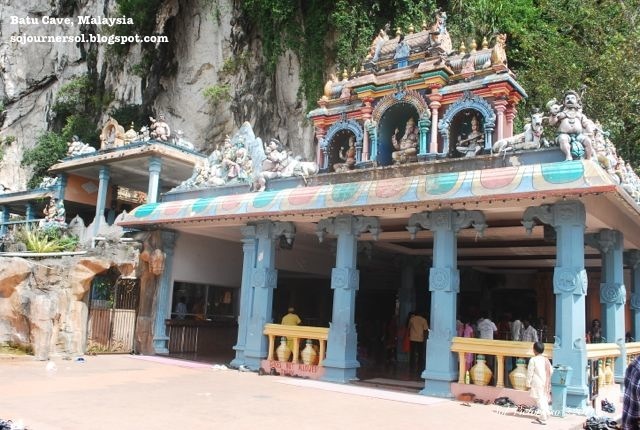 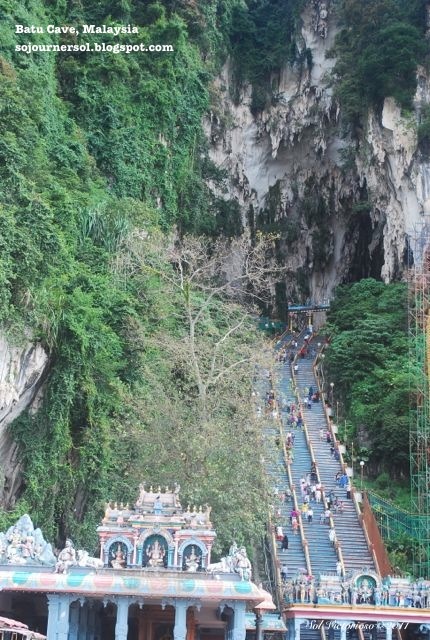 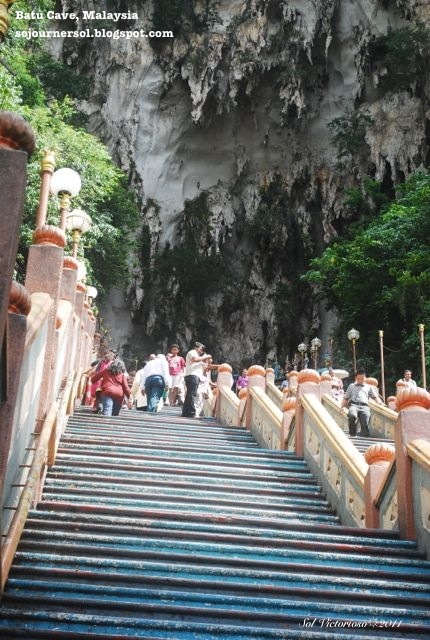 And so in this trip, we made a stop at the Batu Caves, spent almost an entire day at the Colmar Tropicale, had dinner at a dainty cafe called Fullhouse, strolled down the streets of Kuala Lumpur at night and of course, shopped for food items because it was way cheaper compared to our purchases in Singapore. 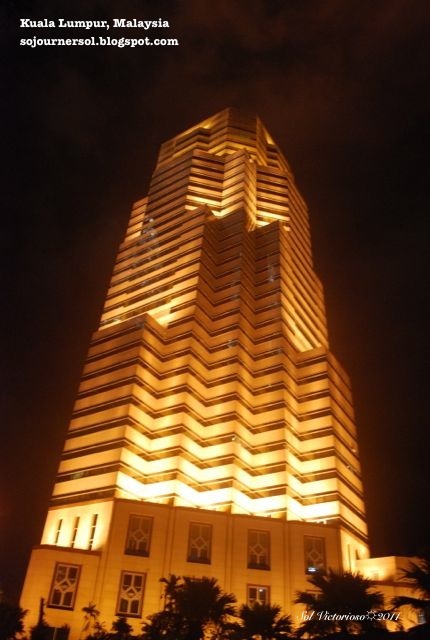 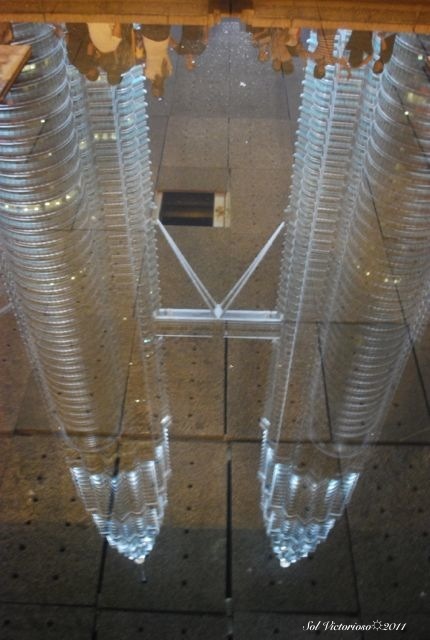 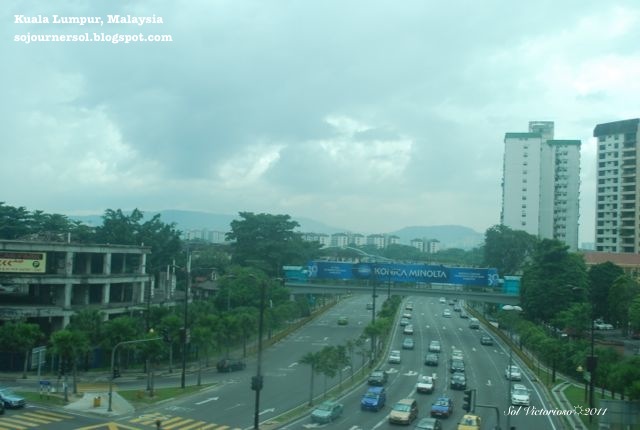 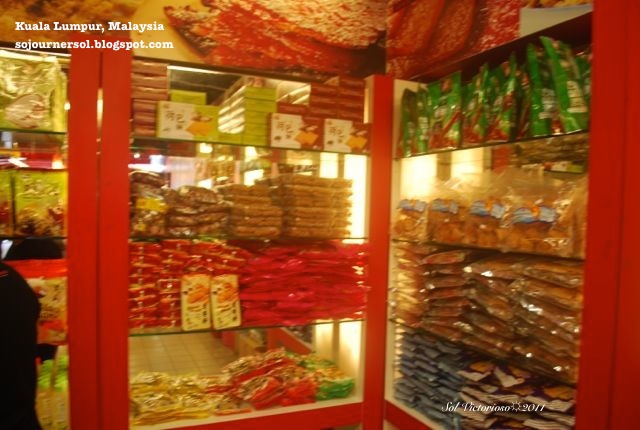 On our way back to Singapore, we opted to take the train. And since it was cheaper in KL, the price of our coach ticket was equivalent to a first class accommodation in the train which didn't live up to its name.

Scenery/view from the train, from Kuala Lumpur to Singapore: 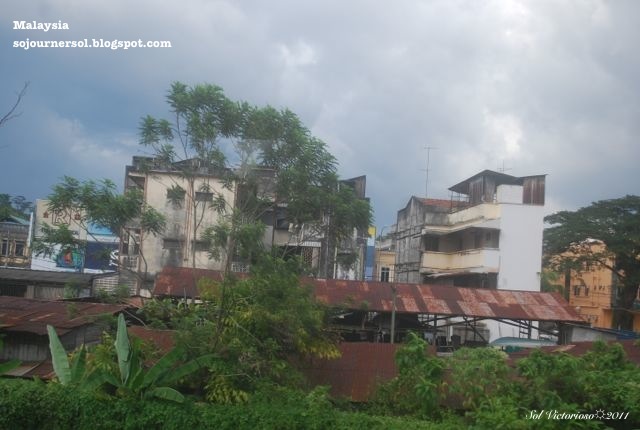 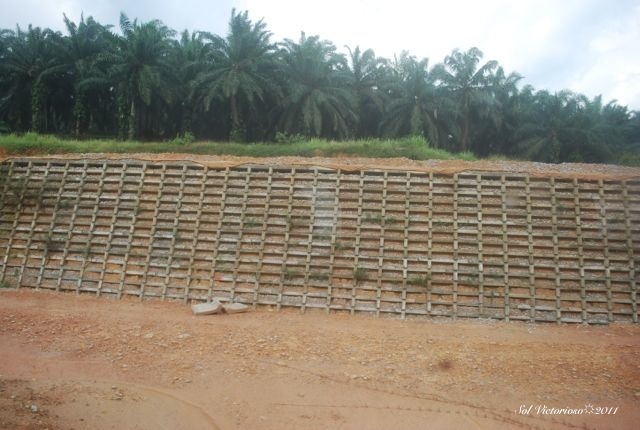 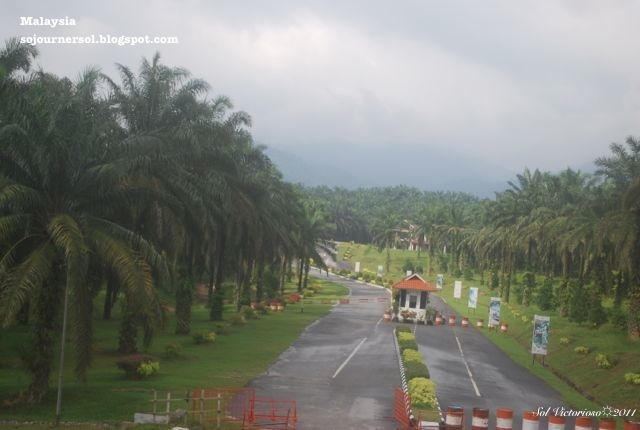 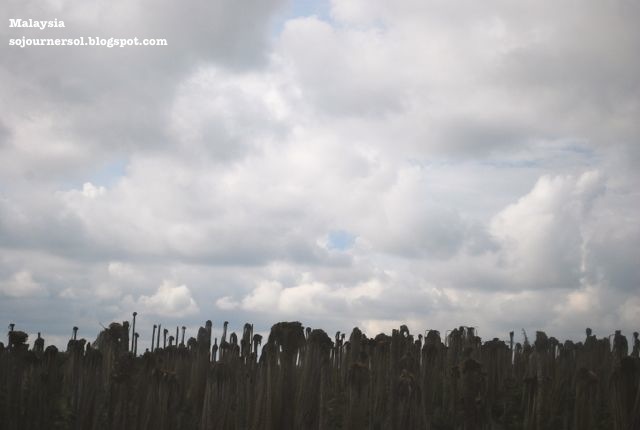 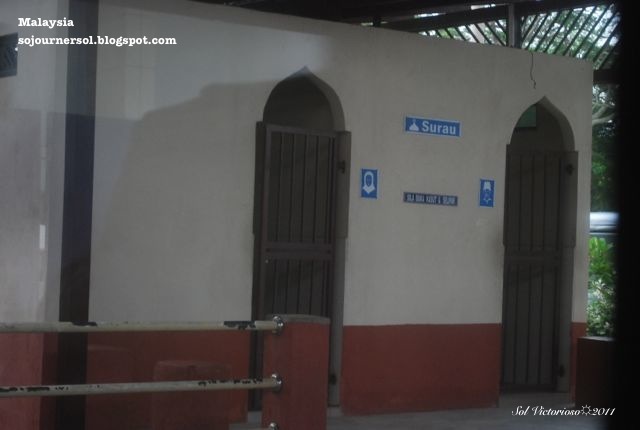 My first impression of KL especially with the traffic and "mandurugas" cab drivers hasn't changed. I've encountered the same on my second visit. But Colmar Tropicale and cheap finds as well as the awesome travel group I was with saved the trip.

Posted by sojournersol at 8:31 PM

"Nasty bouts with Cab Driver" All tourist would surely go through with this, especially if you got a cabby with dots on the forehead :) I bet you had enjoyed your KL trip despite from the mishap and mandurugas drivers.