New Mexico. A state southwest of the United States. One of the states comprising the Four Corners which also includes Colorado, Arizona and Utah. Of the four states, we failed to visit Utah.

The capital of New Mexico is Santa Fe, located in the northern part of the state. The city, which literally means Holy Faith, has for its official name La Villa Real de la Santa Fe de San Francisco de Asis.


Its early settlers were the Native Americans but the place was later colonized by Spain and became its provincial seat until 1810. As such, the plaza complex can be seen in the city's lay-out. After changing hands from Mexico to the United States with a war in-between, New Mexico became the 47th state and its capital, Sante Fe.


Here's a glimpse of the town center.


Some of the many art works (in various media) on display and on sale. 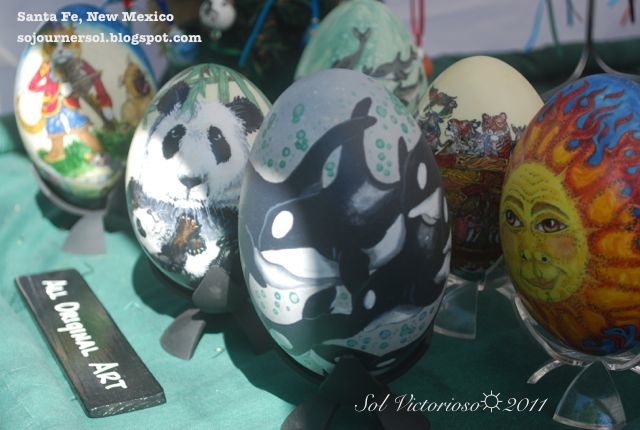 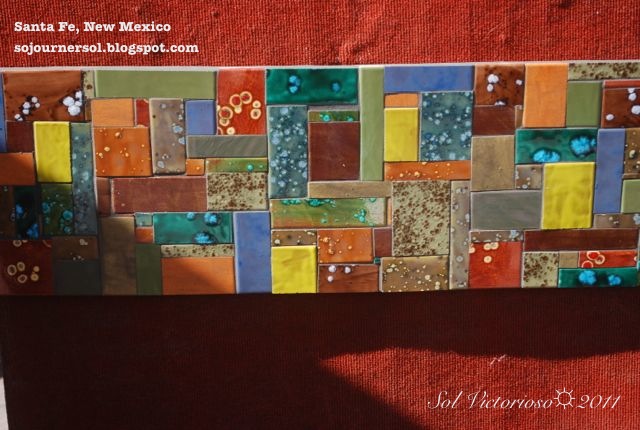 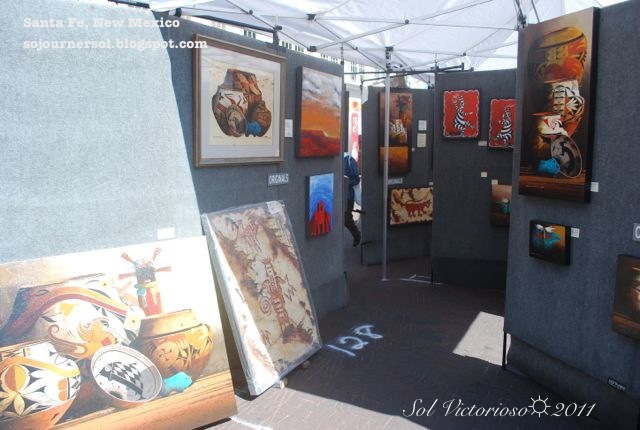 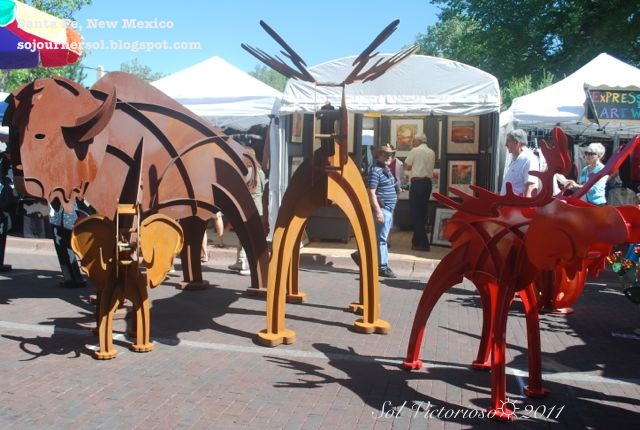 Also located in the town center is the Cathedral Basilica of St. Francis. 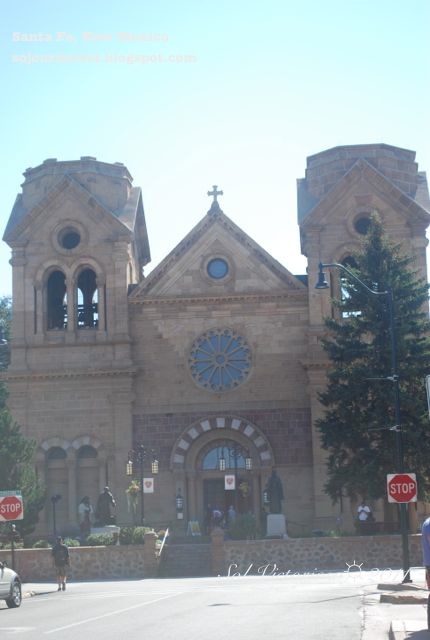 Public art installation in one of the parks in Santa Fe. 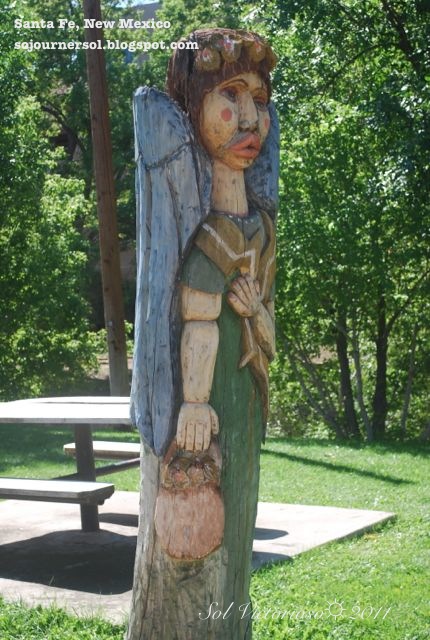 For Santa Fe to be a state capital, it is relatively quieter than its neighbor Albuquerque.

Posted by sojournersol at 5:55 PM