Star-Spangled Journey: Getting Around NYC


Our gracious hosts in New York lived in Long Island which is a considerable distance from New York City. So when we wanted to see the Big Apple, they'd drive us to the Ronkonkoma Station to get on the train that would take us to the Penn Station in NYC. 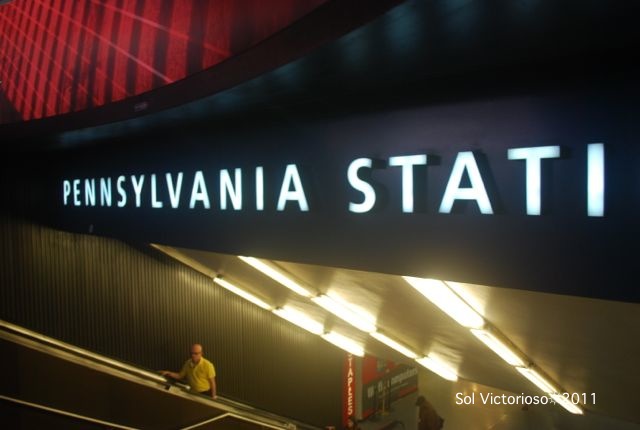 There are so many ways to explore the city that never sleeps.

You can take the subway. 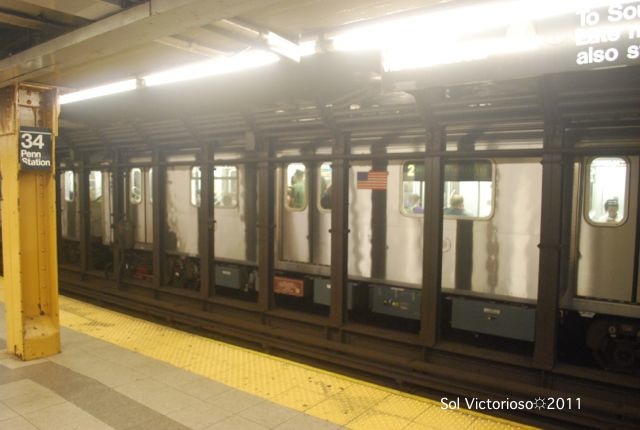 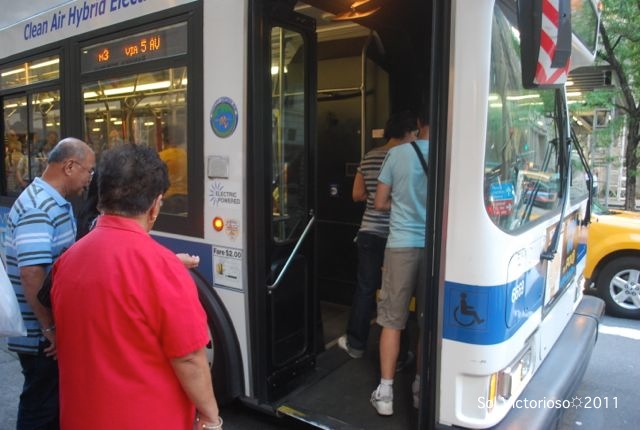 And of course, that famous yellow cab. 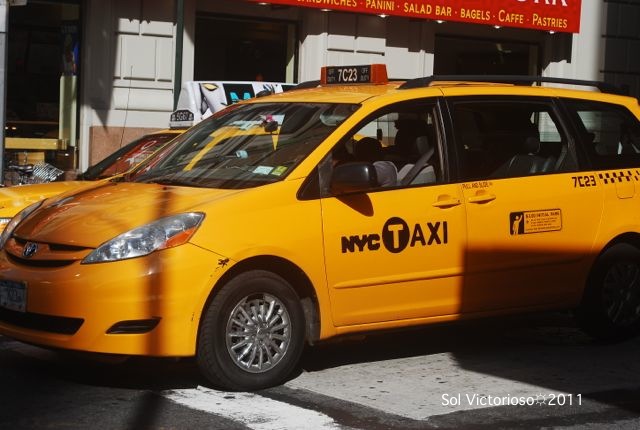 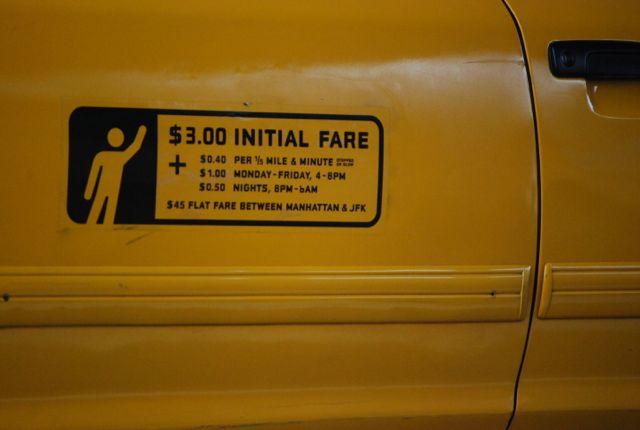 You can pedal your way around the city. 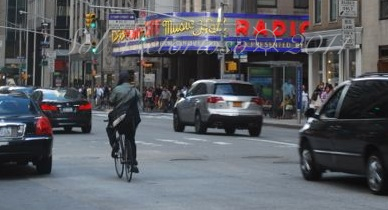 They even have their version of pedicab popular among tourists. 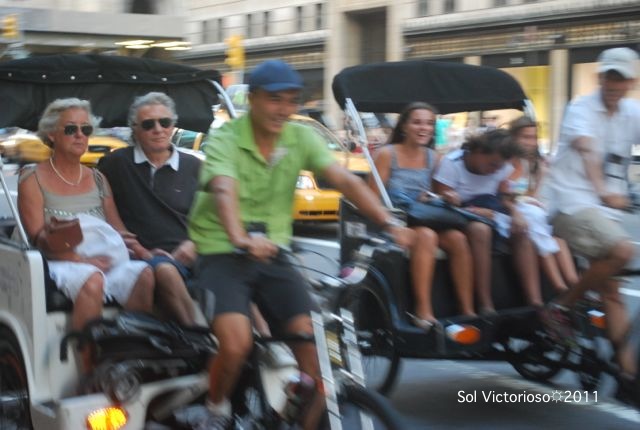 But the best way to soak in all that this city has to offer is to W A L K. 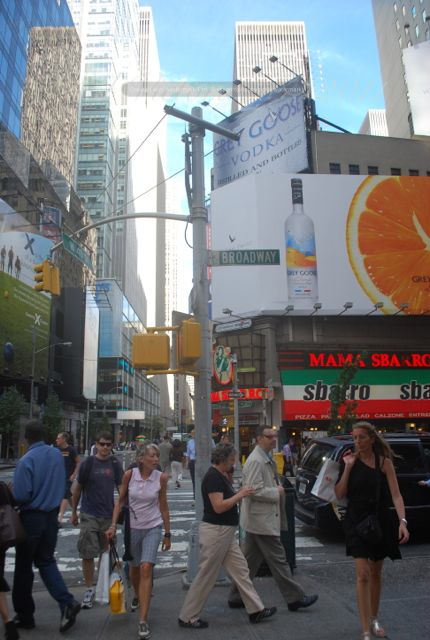 Yes, everything seems so fast-paced. You'll get dodged by people rushing about but somehow you'll find your rhythm in the midst of the hustle and bustle. And after making thousands of footprints on the sidewalks and streets, it's nice to take a respite in one of the many parks of the city.

Posted by sojournersol at 3:23 PM