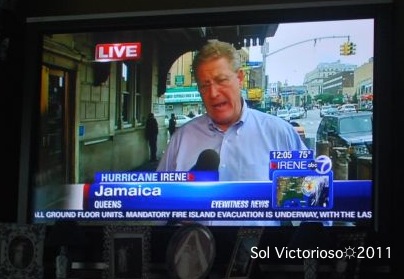 It's been a long time since I last posted an entry on my Star-Spangled Journey series. Work, more travels and procrastination contributed to too much backlog. And sooner or later, I'll find myself still blogging about a travel which happened a year ago. So I guess I better get going, posting one entry at a time. So here goes.

I thought the earthquake in D.C. was enough to make this trip one for the books. But no, there was another surprise from Mother Nature.

We've been monitoring Hurricane Irene even before we left Boston. We wanted to make sure that we'd get to our destination and not be stranded somewhere in the East Coast when Irene unleashed its wind power.

We arrived in NYC at midnight of Friday. After a long trip, we woke up early afternoon of Friday. We explored Long Island but couldn't get to the beaches as it was closed in anticipation of the hurricane.

Saturday came. It was raining and we kept close watch on the weather news for updates on the hurricane. The subway was closed. Train operations were likewise halted. People were advised to stay in their homes. Evacuations were underway for those living in areas which will most likely be affected by the hurricane. Two kayakers were even summoned for violating the order. You may call it "OA" (by Pinoy standards) but this was how the state prepared for an impending disaster. Better be prepared than sorry.

We woke up to strong winds on a Sunday morning. I was expecting the winds to be really strong but I likened it to a tropical storm signal # 2 in the Philippines. And we had no electricity for thirty hours. 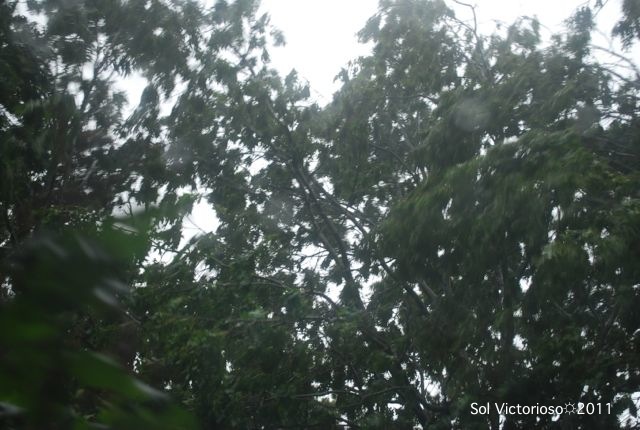 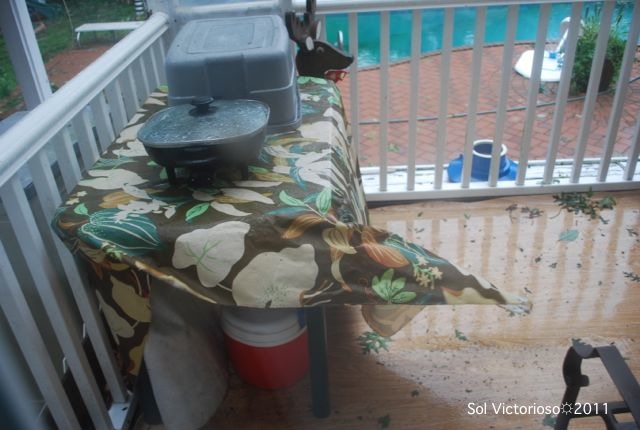 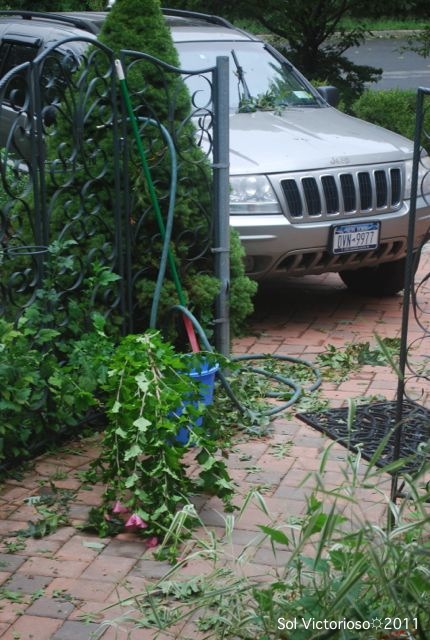 Hurricane Irene came to pass. Monday greeted us with a bright, sunny morning. However, we were still without electricity. So we decided to have breakfast at a jam-packed Panera cafe where the Long Island residents were also having their breakfast and charging their laptops and cellphones. 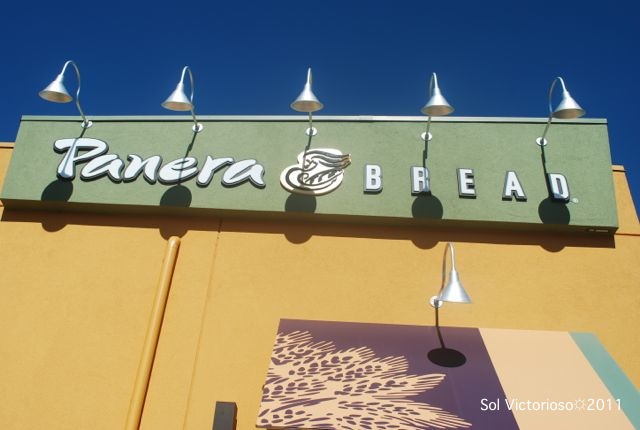 Despite not having electricity, I was just glad that the hurricane was not that strong as it was expected to be and that we were all safe.

Posted by sojournersol at 10:29 AM