I've taken the Hop-On Hop-Off bus tours and water cruise in the past but this was my first time to take a Duck Tour. We bought our tickets at the Prudential Tower (the ticket included a pass to the Skywalk Observatory) and then waited for our 4:30 ride just outside the Prudential Tower. 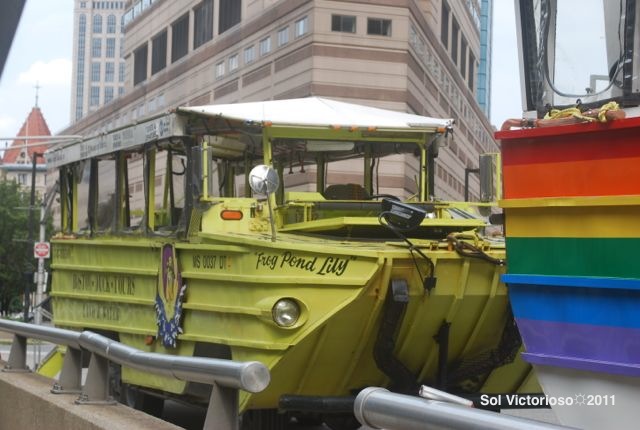 So why did they name it Duck Tours? The tour involves the use of a DUCK, an amphibious vehicle code-named as DUKW utilized during the World War II. Hence, these fleet of half-boat, half-truck vehicles came to be known as Duck. Currently, they have the original and modified DUKWs which can accommodate 32-36 passengers.

Of course, a tour won't be complete without a guide and their conDUCKtors (that's how they call their guides) are quite characters on their own. The conDUCKtor assigned to us was Capt. Ray Beez. There was the usual photo-op before boarding the DUCK, and next thing we knew, we were already quacking around Boston. And yes, we literally quacked to get the attention of the people. And they'd usually quack back. Fun. :) 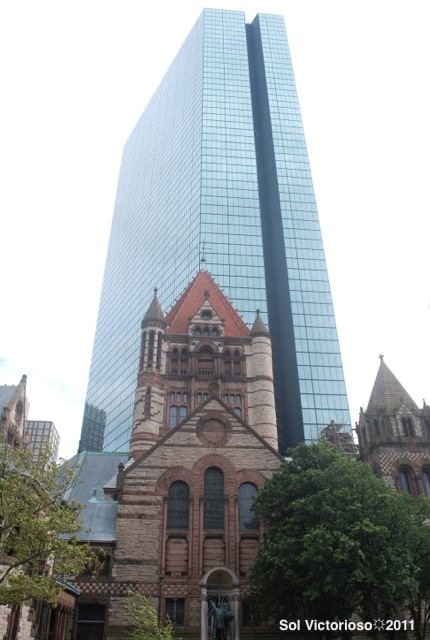 The Trinity Church and the Jon Hancock Tower (the tallest in New England). 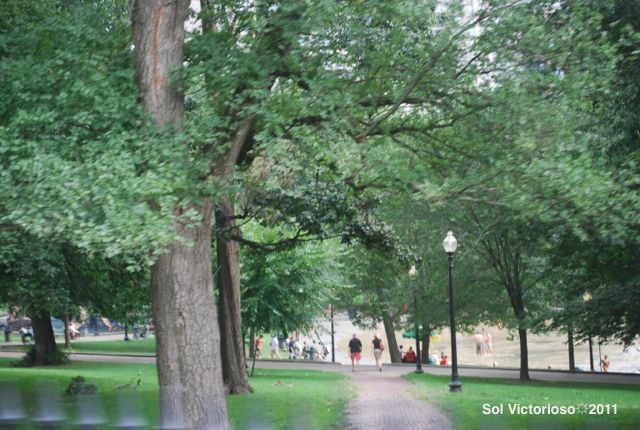 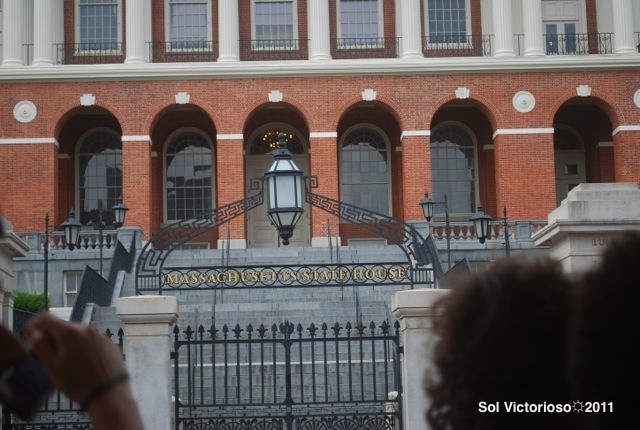 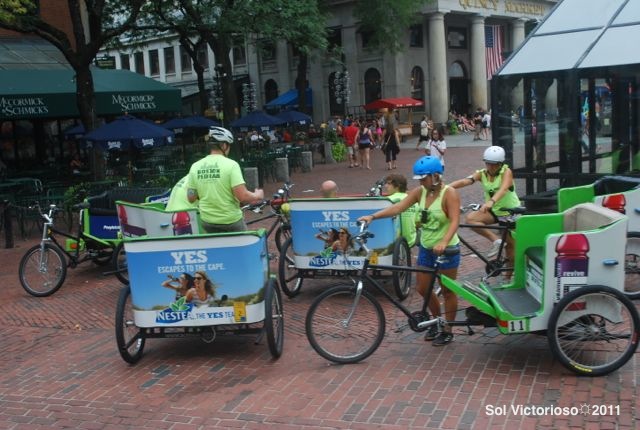 Another way of going around Boston. They have their version of our pedicabs.
Familiar sights not just in Boston but also in DC and NYC. 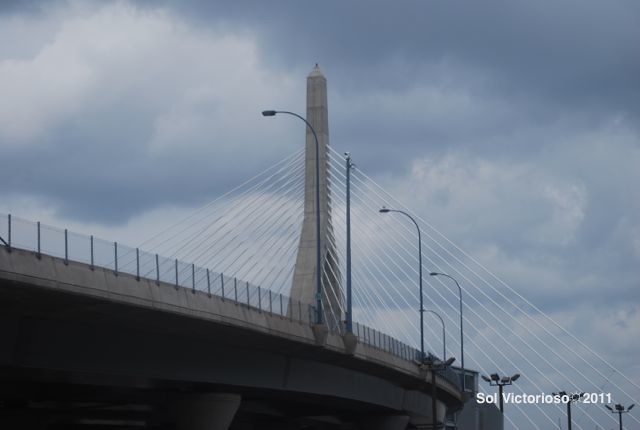 Leonard B. Zakim Bunker Hill Bridge which is the widest cable stayed bridge in the world. 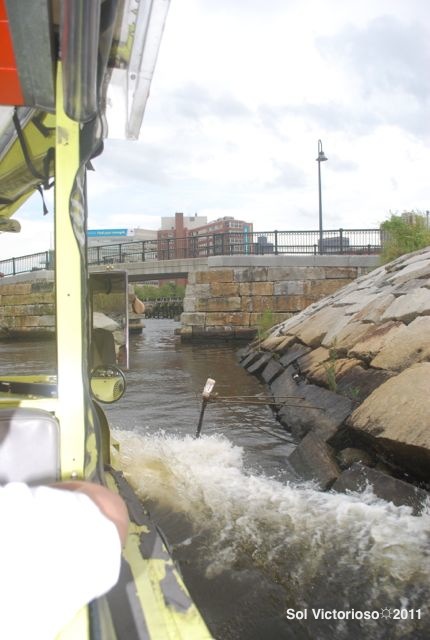 Splashing our way towards the Charles River, named after King Charles I. 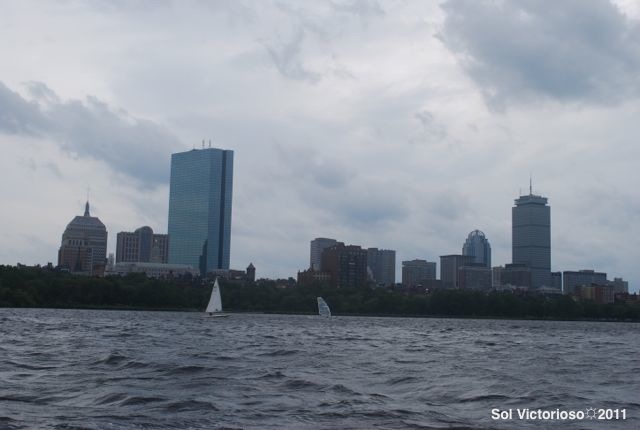 View of the Hancock Tower and other buildings from the river.


More of the sights from the Charles River: 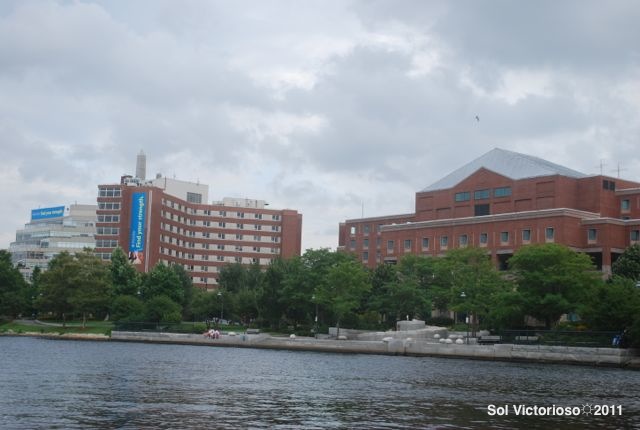 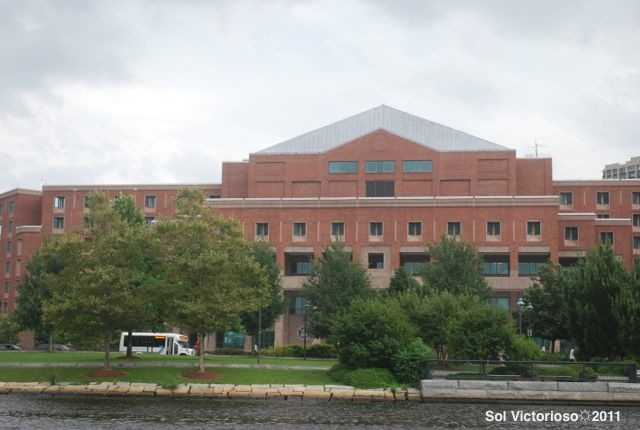 From the water, now on to the land. 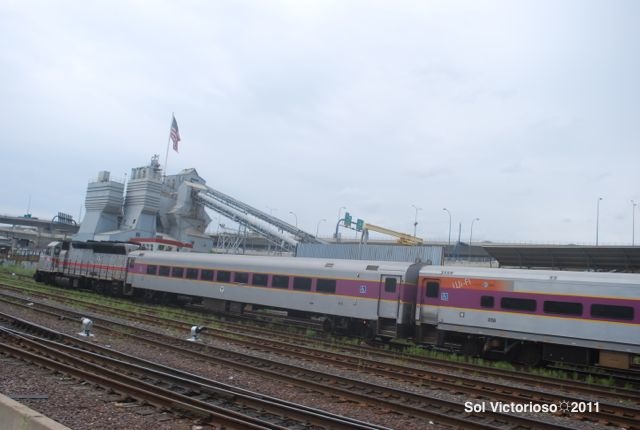 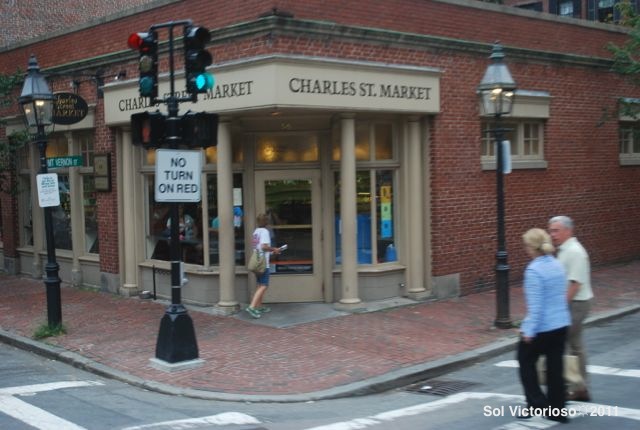 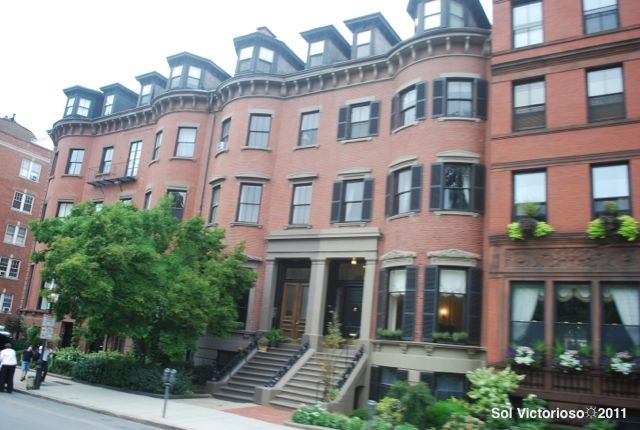 Brownstones, terraced houses, row houses
or whatever term is used for the building above, it just appeals  to me.
I just love the sight of it. 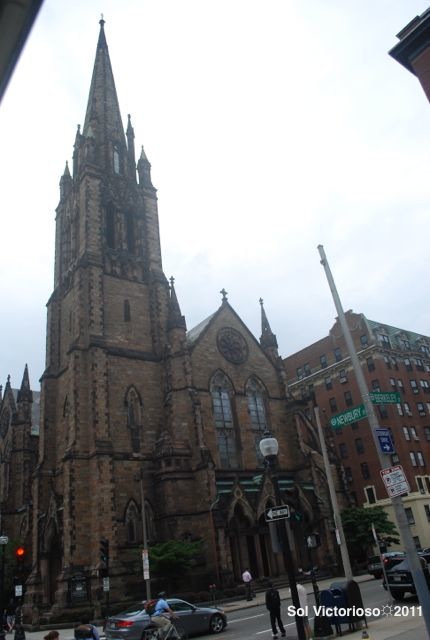 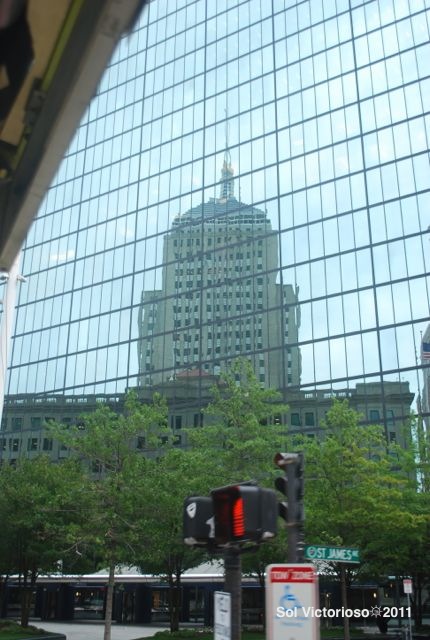 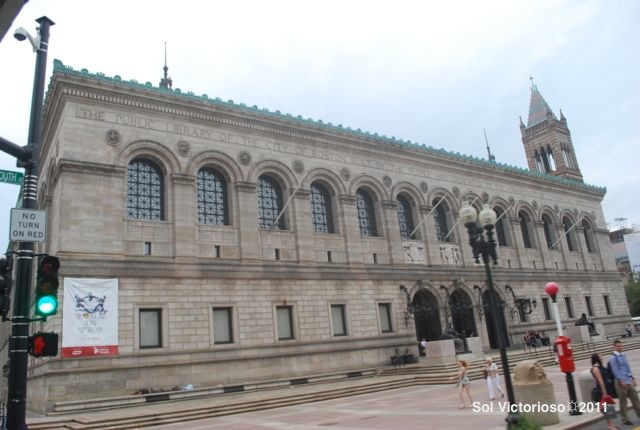 And of course, I got to maneuver the DUCK while we were cruising at the Charles River. 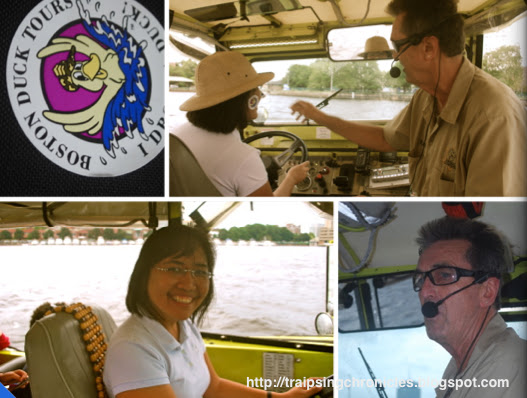 Proudly displaying my I Drove A Duck Sticker badge.
With our conDUCKtor Capt. Ray Beez.


The tour lasted for 80-90 minutes and it was the best way to see Boston given the limited time that we had. To know more about the Boston DUCK Tours, just click the link here.

Posted by sojournersol at 3:33 PM