Star-Spangled Journey: Boston to NYC for US$15 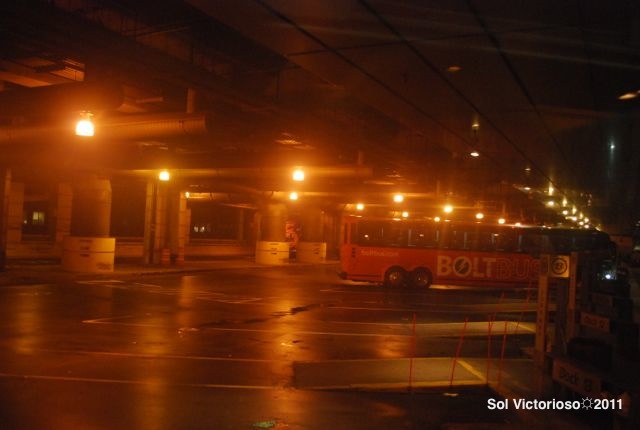 At the Boston Bus Station


Getting to New York City can be expensive. But for US$ 15, we hummed New York, New York from Boston to the Big Apple. We took the Fung Wah bus from the Boston Bus Station.


According to their website, it is the first Chinatown bus company to provide low-cost tickets for trips between Boston and NYC. Tickets may be purchased online but it can also be bought at their ticket counter on the day of departure (subject to availability), just like what we did. There were no seat assignments so we chose the seats to our own liking. They have trips as early as 2:00 AM and as late as 11:00 PM. The buses ply between Boston and New York every hour. We left Boston at 8:00 pm and after four hours, we found ourselves seeing the New York skyline and crossing the Manhattan Bridge. 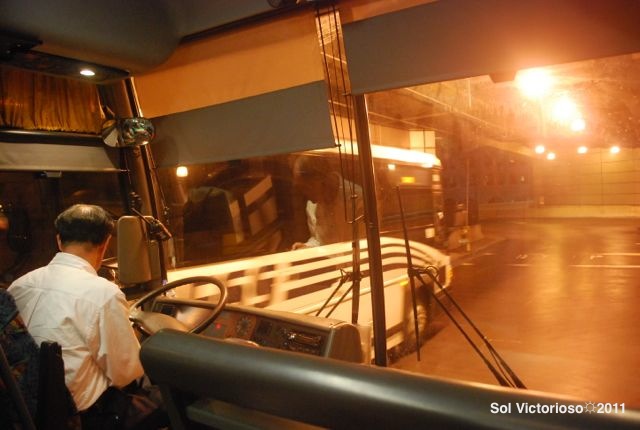 Our bus driver getting ready for a four-hour straight trip to NYC.

There was no blasting music inside the bus, the lights were off. Only occasional coughs, cry of a baby and hushed conversations could be heard. Just the perfect setting to catch a 4-hour sleep. 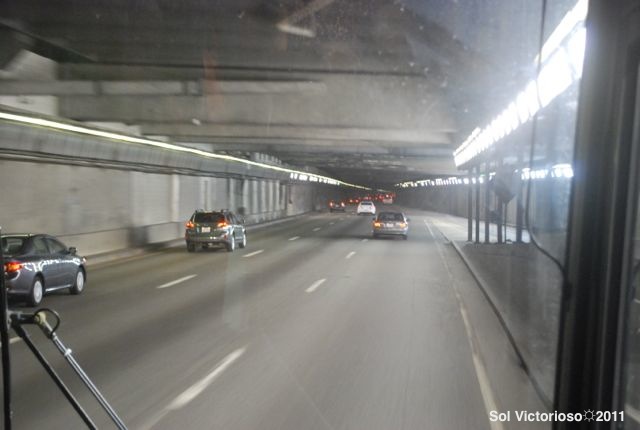 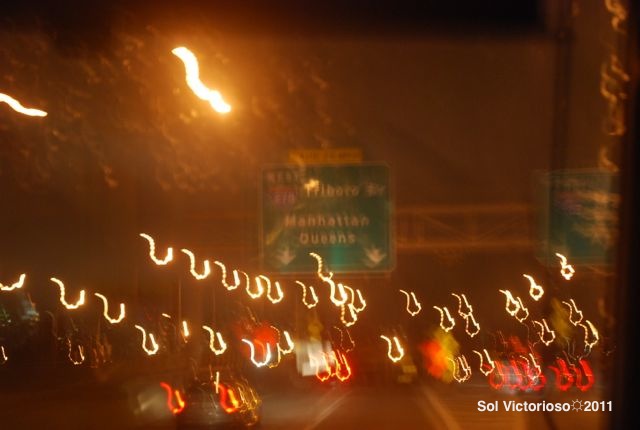 Beware though, don't expect a bus station at the end of the trip. All passengers had to get off at the corner of Canal and Bowery Street, a few meters away from Manhattan Bridge and the Fung Wah Bus office. So imagine us waiting for our houses to pick us up in that corner of NYC Chinatown in the middle of the night. No waiting lounges or the comforts of a terminal or bus station. Good thing it was summer so the midnight air wasn't really that cold.

P.S. We were in a rush to get to NYC because we didn't want to be on the road when Hurricane Irene strikes the East Coast.

Posted by sojournersol at 4:28 PM