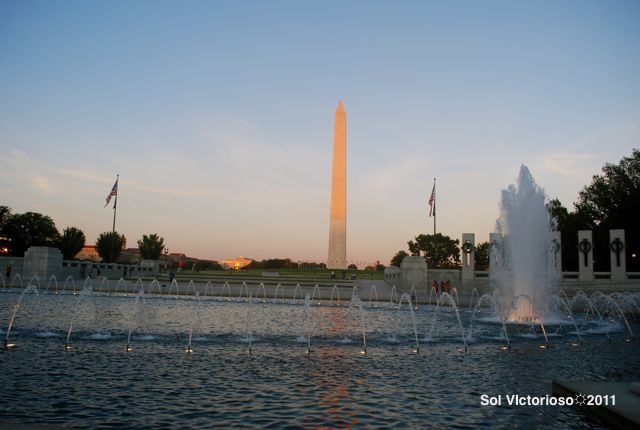 We took an early morning flight from Norfolk to Baltimore. But even before we could check in, we encountered problems with our tickets purchased online. According to a staff of the Southwest Airlines, their airline being a domestic carrier wouldn't recognize international cards. To cut the story short, (and I'll be making a future post on the various airlines I took), we were able to board our flight to Baltimore, thanks to the Southwest staff in Norfolk. Likewise, Joe F. of Southwest Baltimore made sure that all our succeeding Southwest flights were a go.


Upon reaching BWI Marshall Airport, we took a MARC train to Union Station (fare at $6.00/pax). From the Union Station, we boarded the Metro Red Line bound for Shady Grove, disembarked at Farragut North station and walked towards the Quincy Hotel where we would be spending the night. Since it was hours before check-in, we deposited our luggage and went searching for some place where we could have brunch. Finally, we decided to eat at Cosi and had Steakhouse Gorgonzola Melt (tender beef medallions, Gorgonzola, caramelized red onions and bleu cheese) and pizza. It was a good thing that we went to the restaurant earlier because by noon, the place was packed and the line was was getting longer. 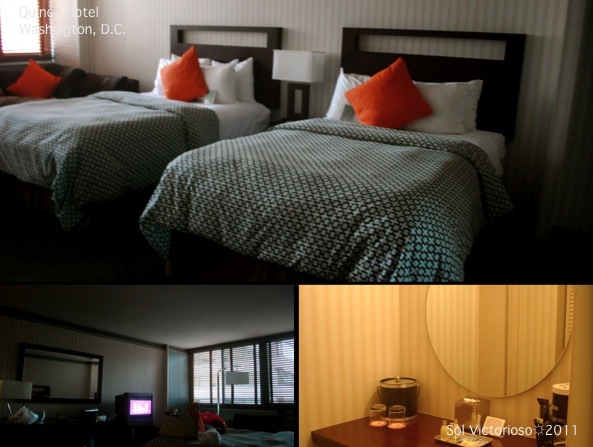 Cosi where we had our lunch. 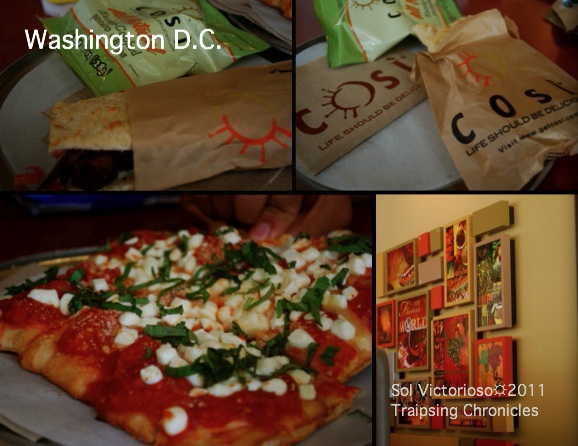 Once we had our fill, we made our way toward the major sights of Washington D.C. It was definitely a beautiful, sunshiny day with clear, blue skies but then the heat was too much to bear (it was hotter than a normal sunny day in the Philippines) that I always had to find some shade as we did our sightseeing.

Allow me to walk you through some of the major attractions in the city. 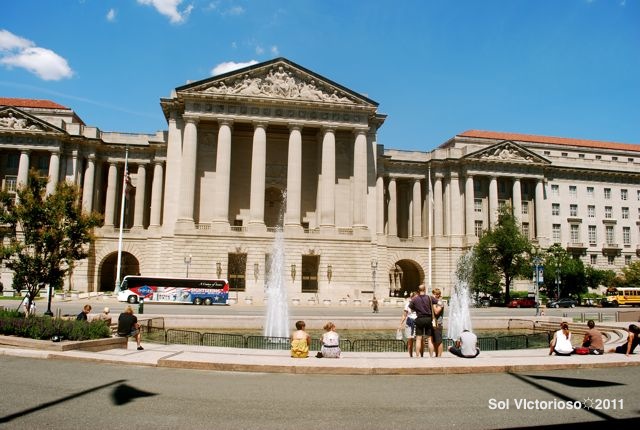 Some of the museums in the National Mall 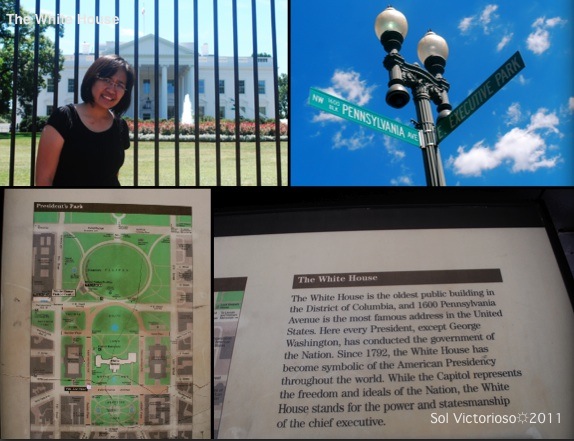 The famous address in the United States of America 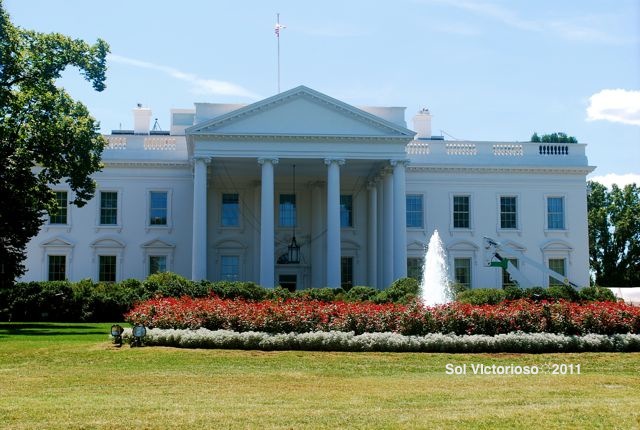 It's not as architecturally grand as its neighbor, the US Capitol Building,
but this colonial building stately stands on the manicured lawn. 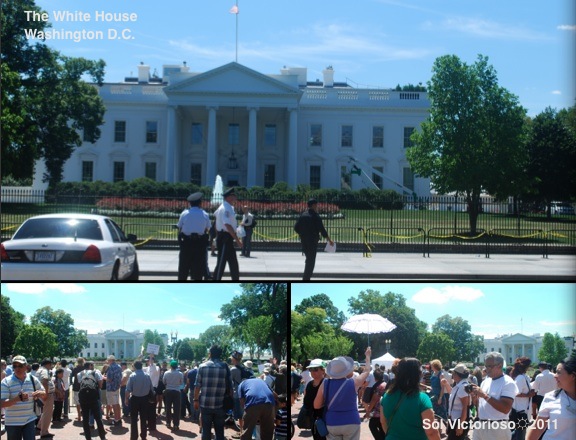 There was an ongoing rally just outside the gates of White House when we were there. 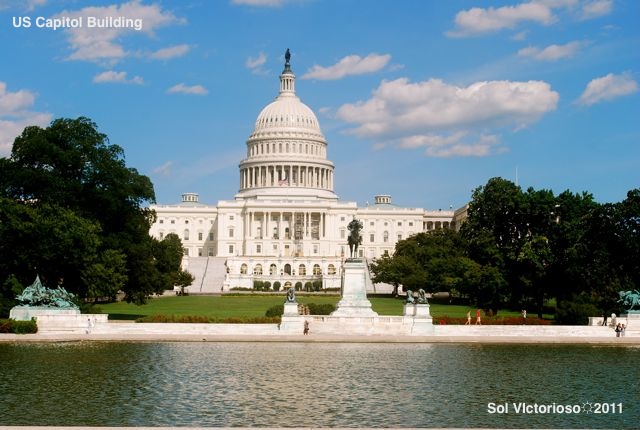 The grand US Capitol Building 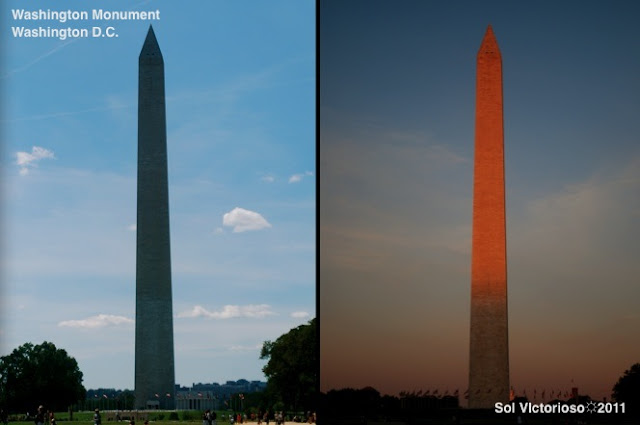 The Washington Monument, by midday and dusk. 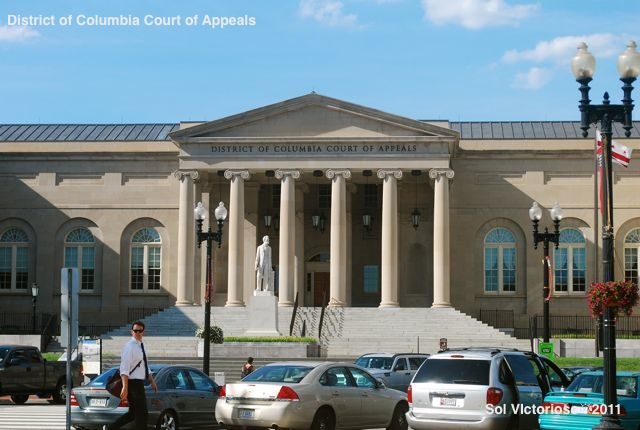 The Court of Appeals 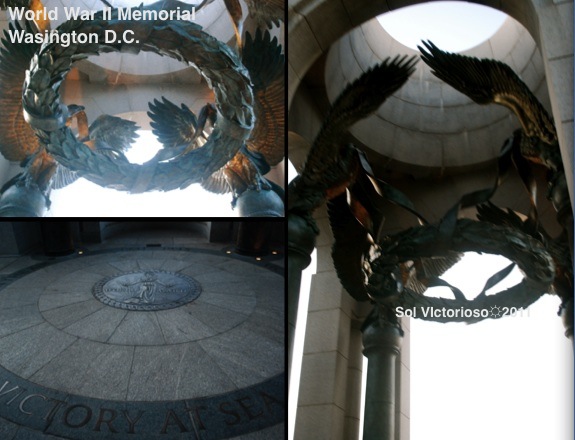 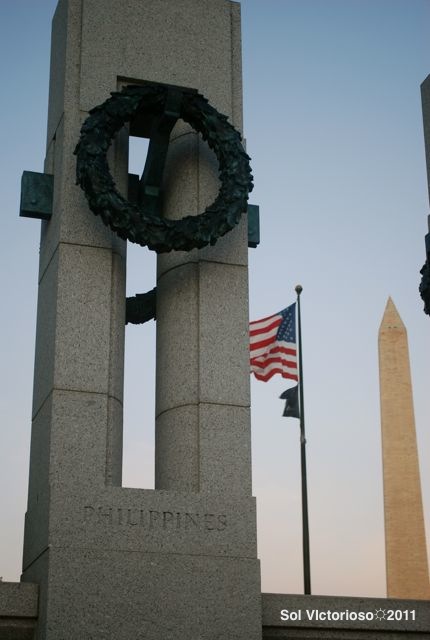 Finding the Philippine spot in the World War II Memorial 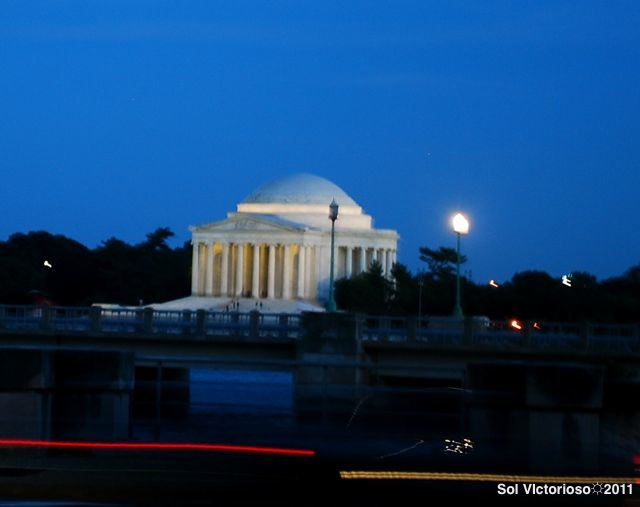 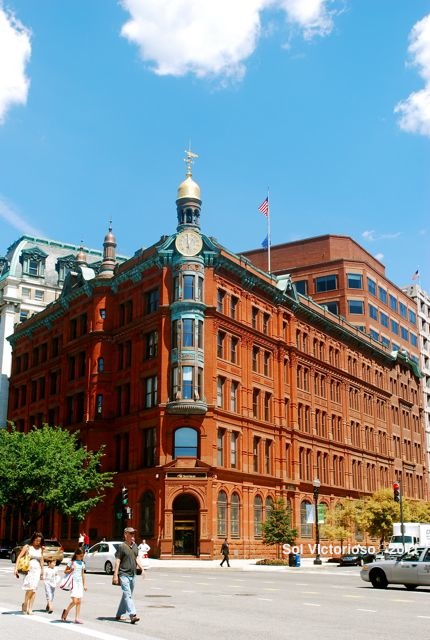 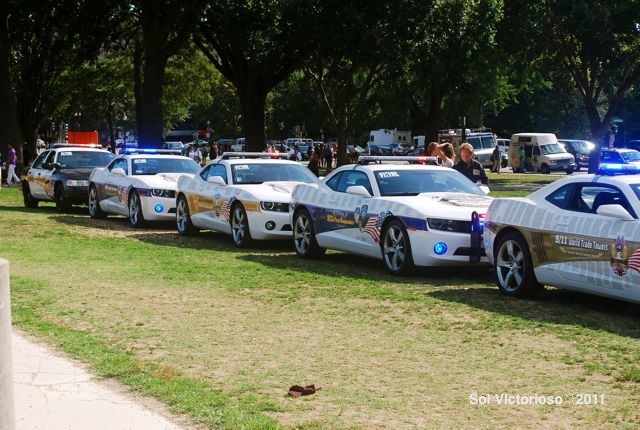 A police car show just across the US Capitol Building 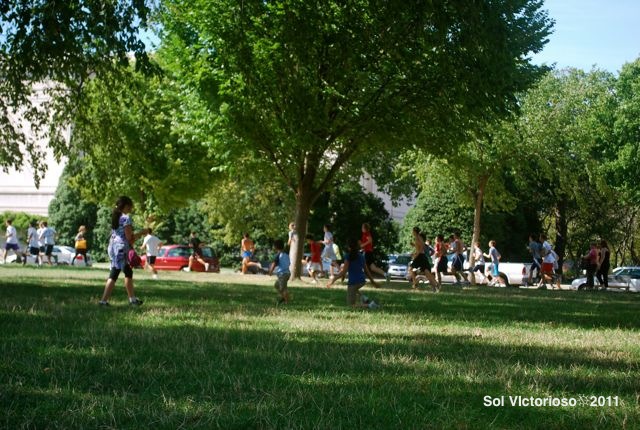 We took a nap on this bed of green
while waiting for the museums to open after the quake.
It was also the perfect escape from the scorching heat of the sun.


At the end of the day, I met up with my college roommate  Mari Joe Nepomuceno who is now based in Maryland with her family. We drove around DC to look for restaurants where we could have dinner. In the end, we settled for a Thai dinner at Po Siam.

Posted by sojournersol at 9:22 AM