Today, the world witnessed the beatification of Pope John Paul II. Two days ago, the world swooned as Prince William and Catherine Middleton took each other as husband and wife and were declared Duke and Duchess of Cambridge.

I wasn't anywhere near Vatican City nor the Westminster Abbey and Buckingham Palace the past two days. But I had my share of paying homage to the Pope and getting a glimpse of the royalty (the Swedish monarchs, not the British royals). 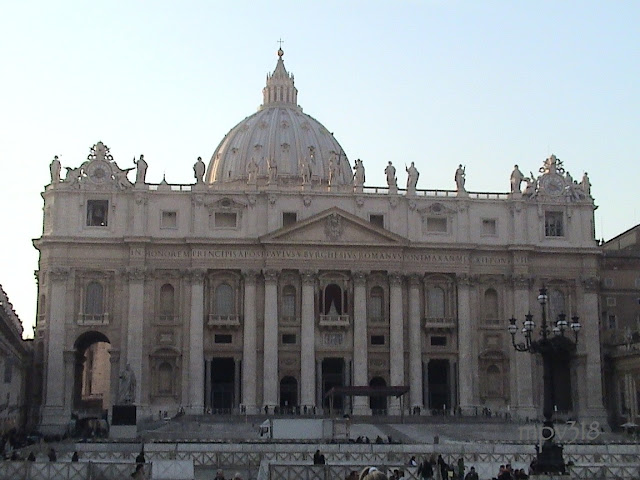 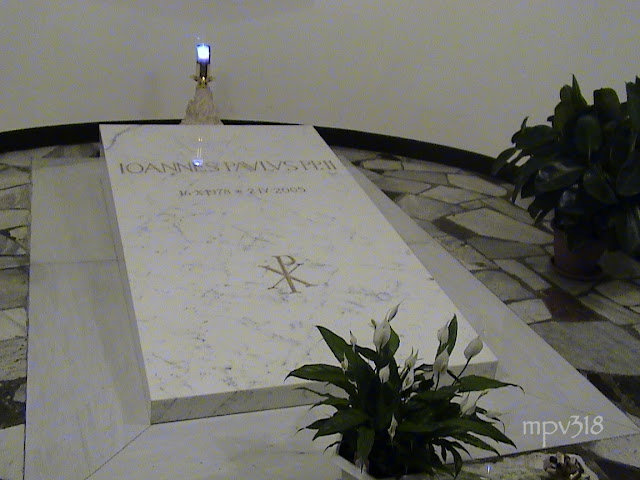 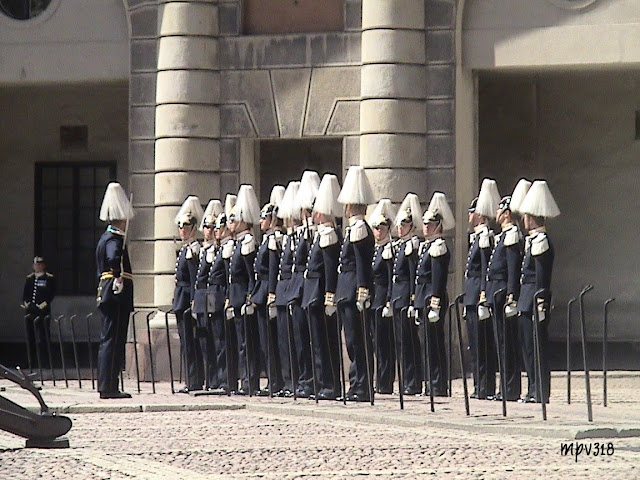 Changing of the Guards at Kungliga Slottet or The Royal Palace of Stockholm
during the National Day (June 6, 2007).
It was also around this time when we got our chance to get inside the palace
since it was open to the public. 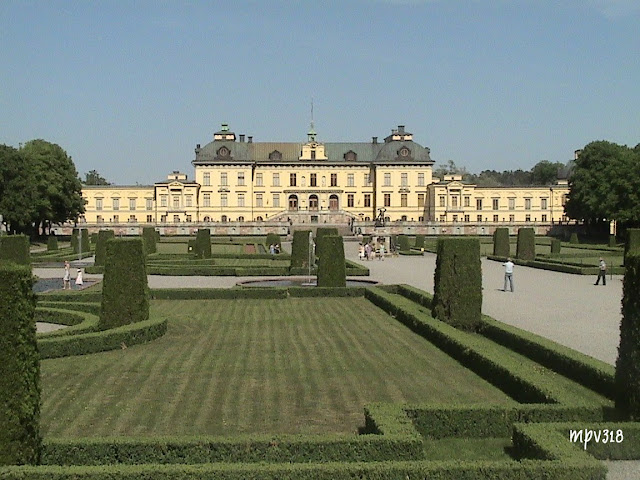 MOV01485 from Sojourner Sol on Vimeo.

The closest I could get to a royal family.

King Carl XVI Gustaf and Queen Silvia of the Kingdom of Sweden
and their children Crown Princess Victoria, Prince Carl Philip and Princess Madeleine.
Taken during the celebration of National Day in June 2007 near Kungsträdgården in Stockholm, Sweden.

Posted by sojournersol at 8:12 PM

Some people wait a lifetime for a moment like this...having been into places like this is quite a blessing. Thank you Sol for sharing your journey with us. Money is one thing and experience is quite another thing which cannot be regarded as in equal-footing even in simple equation. Travel is your passion and I'm pretty sure that it will leave a mark for a lifetime.