Work brought me to Davao City the past week. It was my third visit to the city (make that fourth if I include The Leytean's quick stopover in 1994). Back then, Davao impressed me with its wide lanes. And until know, it does and more.

So here's my random ten things about Davao City:

1. Davao City is the largest city (in terms of land area) in the country and among those in the world, a factoid I learned in high school.


2. The city has banned smoking and the use of pyrotechnics.

4. The city takes pride in being one of the safest places in the country. However, when we were there, a bomb was found inside the City Hall's women's restroom. But their security team was quick to foil any attempt of blowing up the place into pieces.

5. The place is rich in flora and fauna. Orchids in different sizes and colors, rows of fruit-bearing trees, birds and reptiles thriving right smack in the city. 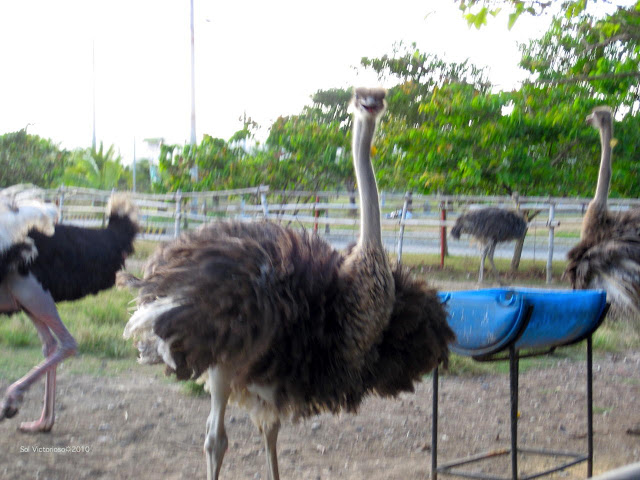 6. The city is brimming with fruits--- from the famous durian to lanzones, rambutan, banana, pineapple, watermelon, mangosteen and pomelo to name a few. For the cheapest finds, take a trip to Bankerohan and you'll load up on Mother Nature's sweets. And speaking of my favorite pomelo, the best ones are from Golden Fruits. 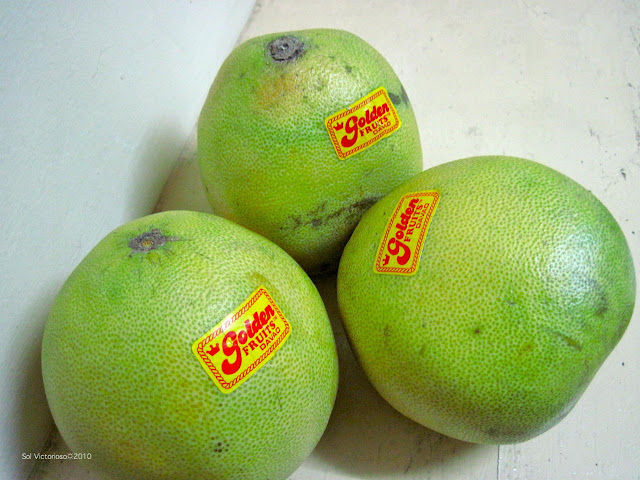 7. A haven for locals and tourists alike is the People's Park. You can stroll or jog, take a ride on the their four-seater cart, or marvel at the gardens, man-made waterfalls and public art pieces. The place is accessible especially for our PWD friends. The park also boasts of a giant durian structure which reminded me of The Esplanade in Singapore. On Sundays, joggers, health buffs and those trying to be one are treated to a breakfast of pospas after sweating it out and firming up their bodies. 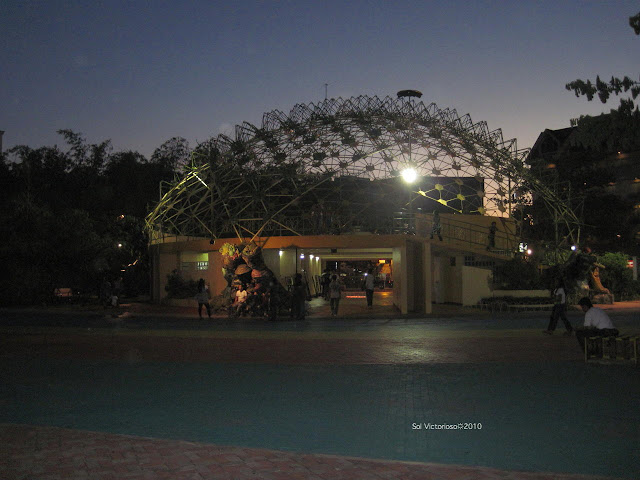 8. Respite from the city's hustle and bustle is within reach. Scale Mt. Apo, take a dip in the waters of Samal Island, cool yourself  in Eden Nature Park or get a natural high from water rafting, zipline, or zorb ball. 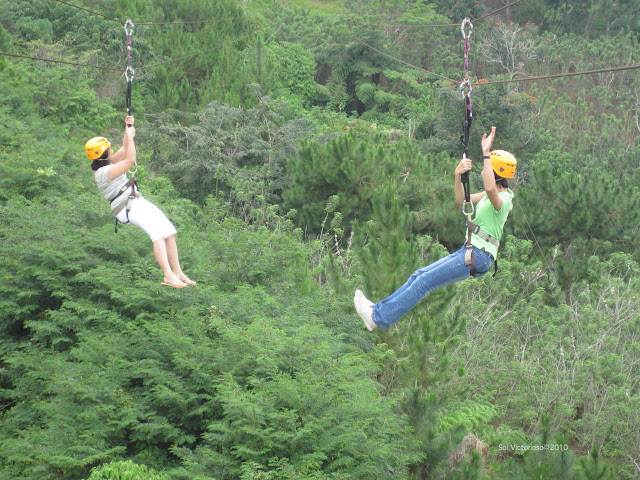 9. I know I am in Davao because of the ubiquitous yellow Maligaya cabs. 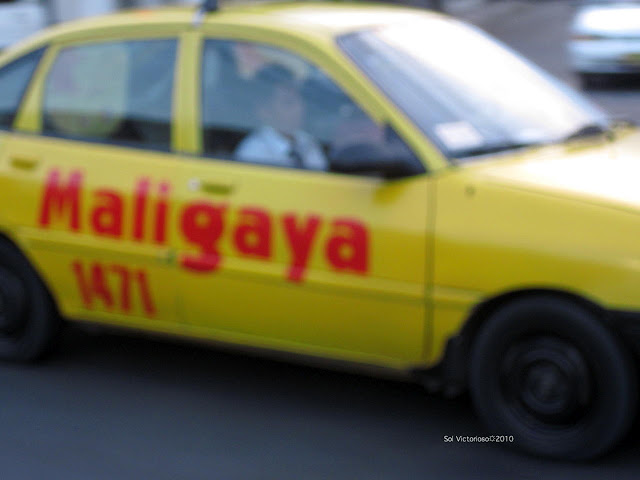 Just a thought. Wouldn't it be nice to live in Davao City? No wonder, my relatives and friends moved south, making the city their home.

Posted by sojournersol at 1:18 PM

- pomelos in davao are indeed so sweet..loveet!
- so, u've been to island garden city of samal, super nice ang dagato sol nuh limpyo kaau
-i love davao but kakainis its too far from our place and worst no flight direct from our city haha, wawa;)

Hi Jazz, we were not able to go to Samal coz we preferred the Eden Garden. Nice place for breather and for weddings, too.